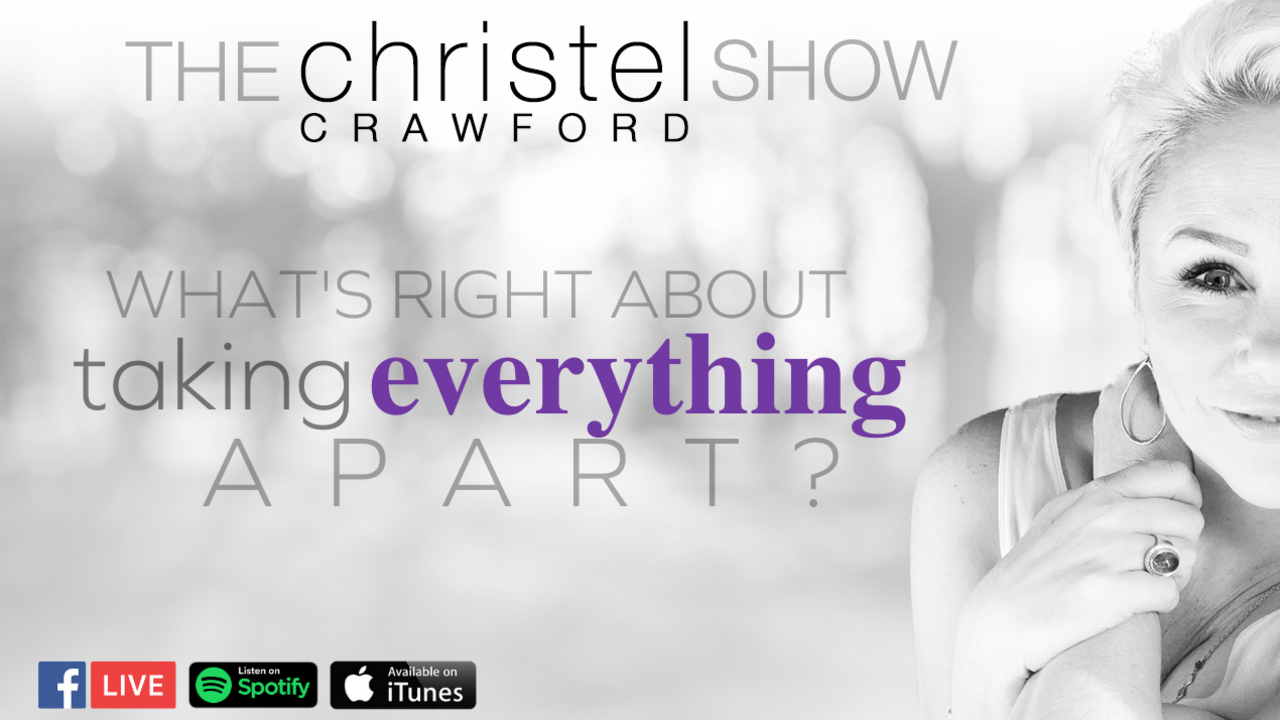 About a month ago, everything changed. Nothing was familiar anymore.
So, instead of trying to be the same, I took everything apart and have been reacreating it.
It's been intense.
It occurred to me somewhere over the weekend that, for most people, destroying things isn't seen as a creative thing.
But it's one of my favorite tools.
And something that's allowed me to thrive when other people flail.
What if you could you take things apart to have something greater?
What if nothing ever had to stay the same?

What’s truly possible? I am an Access Consciousness Certified Facilitator.

Access Consciousness is a broad set of tools and techniques to change anything in your life, and I am one of about 600 Certified Facilitators around the world who facilitate with them.To get more information about Access: www.accessconsciounsess.com If you like my channel, please subscribe! goo.gl/P8cWu5 If you'd like to connect more, you can find me... 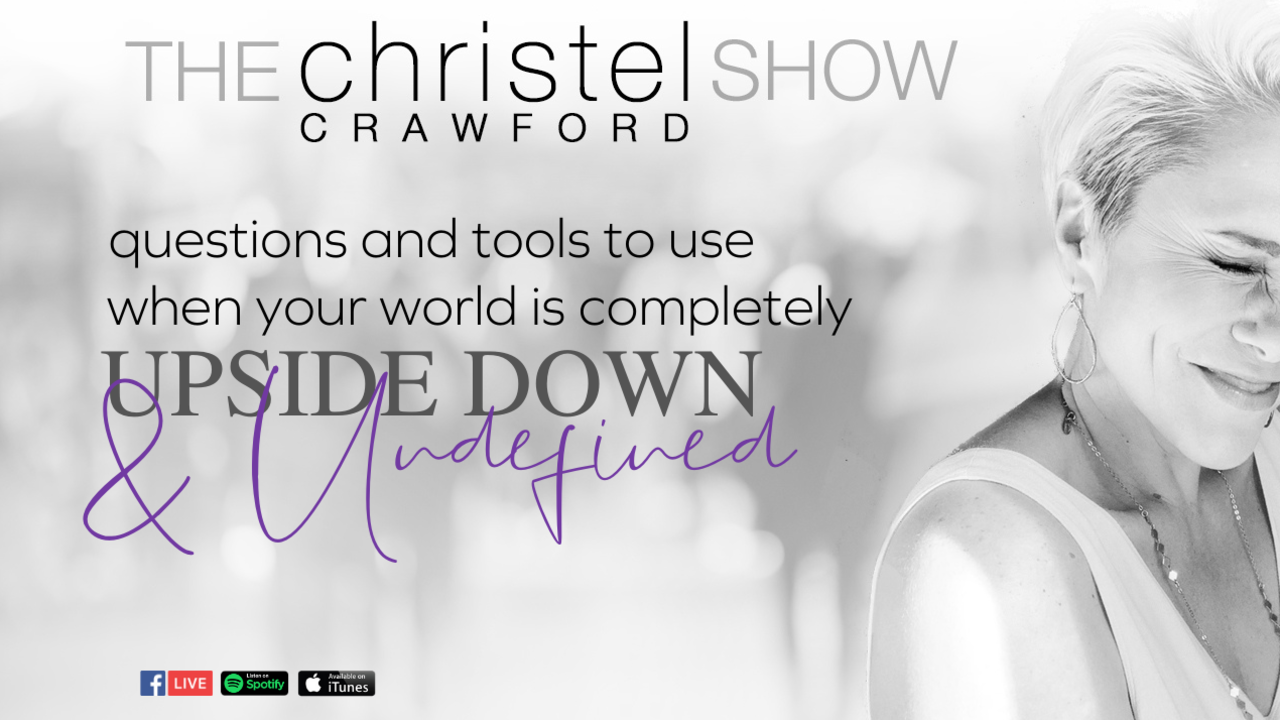 I have been asking and demanding for things to change. Running clearings...choosing classes....and ALL the things. Then when things start to show up there can be this discomfort and sometimes we don't know what to do!

What’s truly possible? I am an Access Consciousness Certified Facilitator.

Access Consciousness is a broad set of tools and techniques to change anything in your life, and I am one of about 600 Certified Facilitators around the world who facilitate with them. To get more information about Access: www.accessconsciounsess.com If you like my channel, please subscribe! goo.gl/P8cWu5 If you'd like to connect more, you can find me bunches of places!

S3 E7 What happens when you give up your story? And just choose again? And again? 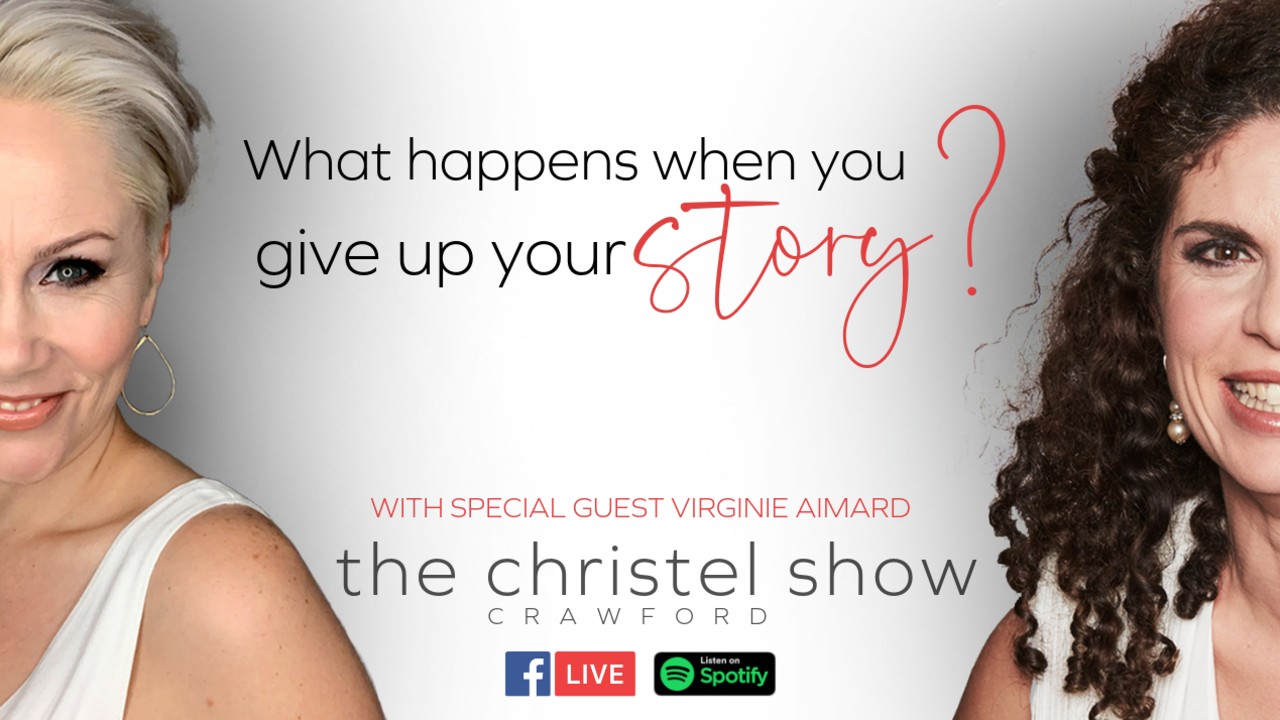 Did you know I do a live show every week??! HA And this week, my friend Virginie and I are taking over and presenting the FIRST & SECOND challenges in our 10 LIfe Altering Challenges series... LIVE ON FACEBOOK! What happens when you give up your story? And just choose again? And again? And again? Hmmmmmmm. This might be good.

Aleppo & why I can't just sit by anymore 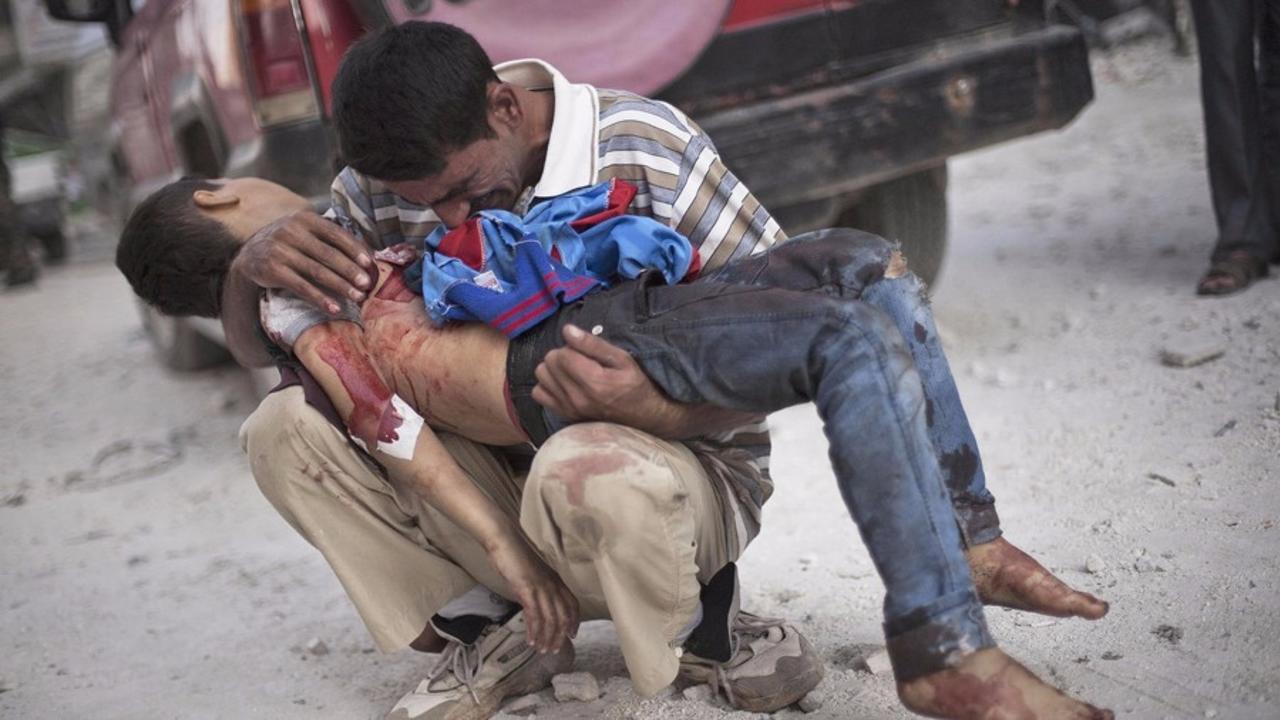 I suppose I'm maybe going through a mid-life crisis of sorts.

I have tears streaming down my face.

I just watched this:

I don't know what's going on with me lately.

I feel like I'm pulling away from the champagne bubbles of all the traveling and drinking prosecco and the jet-setting I was doing.

There is a huge gratitude I have right now for being home.

And since I've been home, there's been Standing Rock, and now Aleppo... and I've been faced with some really big questions.

I walked around this morning wondering what it was I truly wanted to create with my life.

With my willingness to let all the travel go temporarily, I wondered what else I could choose that I'd never considered.

My freshest thoughts being I could go to Aleppo, I thought!  I could be a volunteer!

I could go to the refugee camps and run Bars and help coordinate aid.

And as I sit here writing this, with tears streaming, I'm destroying and uncreating everywhere I've been the war-monger.  Everywhere... 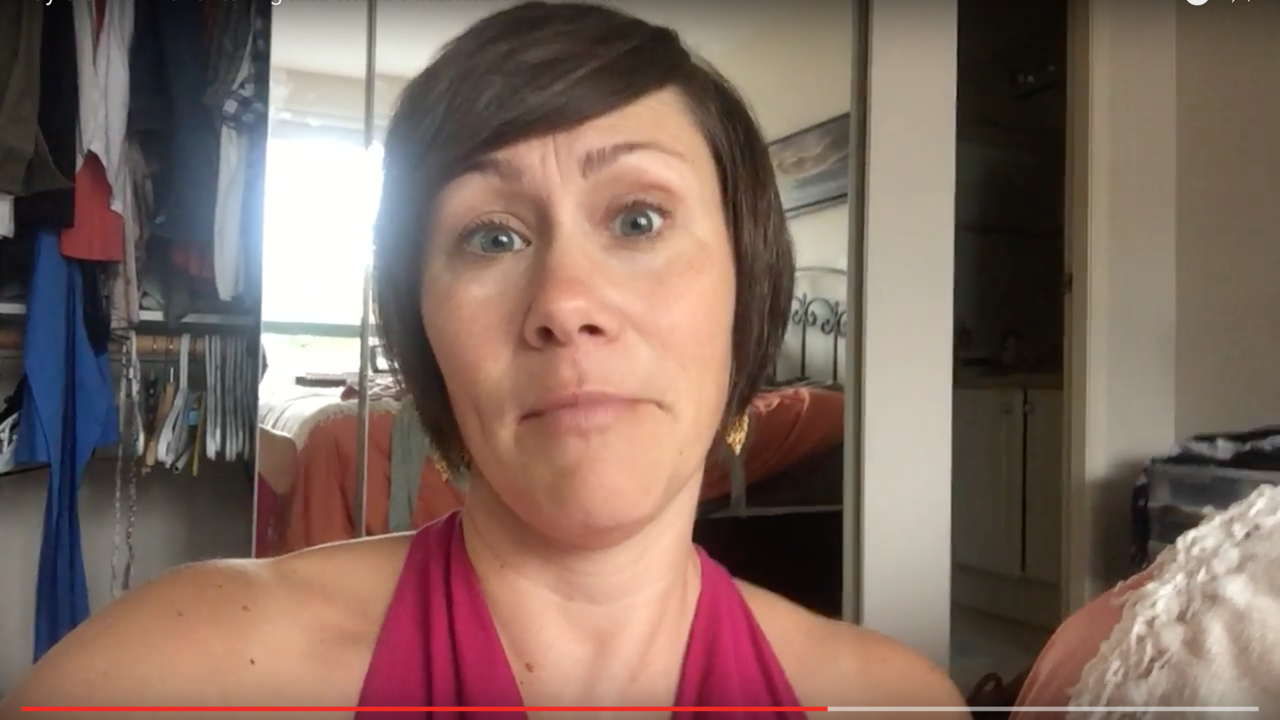 While I was boiling water for coffee this morning, it occurred to be that I would be hungry later, and I thought to boil water for pasta as well, so that I could just toss the noodles together with sauce later.

Immediately my mind went to "Ugh. That takes too long."

Which is when I realized that that was the same point of view I had about my receipts.
Which was why they were still on my bedroom floor.

The truth was, it only took about 10 minutes to boil pasta water, and while it was boiling, I made my coffee, answered some emails, wet and dried my hair, and made a video.

It truly was - just a point of view.

Gary Douglas talks about writing a book in 20 min a day segments.

And that if you continually do that, the book will be written.

How much do I procrastinate doing the things that will get things done while making myself wrong for the procrastinating while not doing...