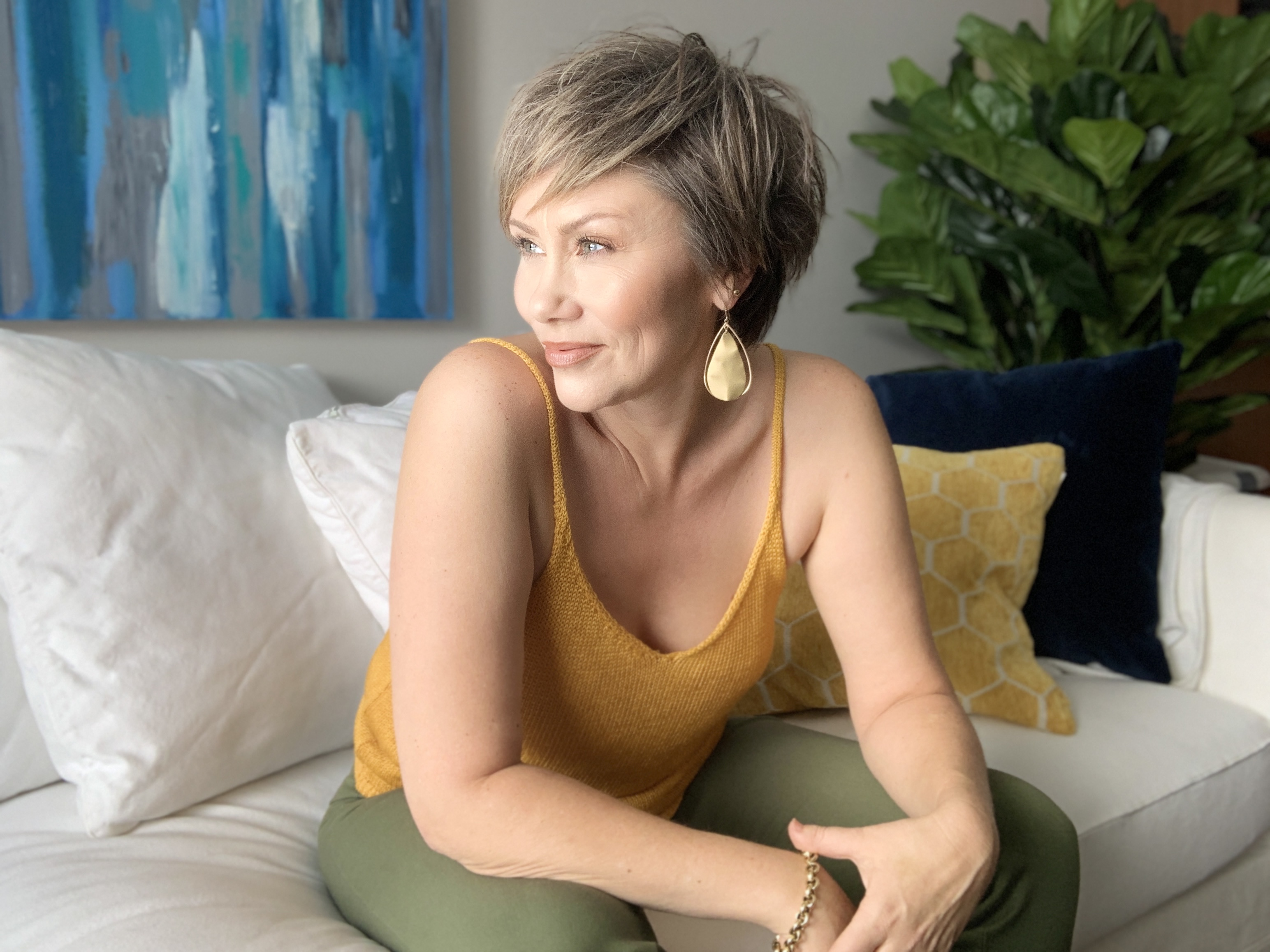 facilitates & coaches people & entrepreneurs around the world empowering them to know that they know. Her weekly show has reached over 250,000 worldwide, and her classes have changed tens of thousands of lives worldwide.

A note from Christel. 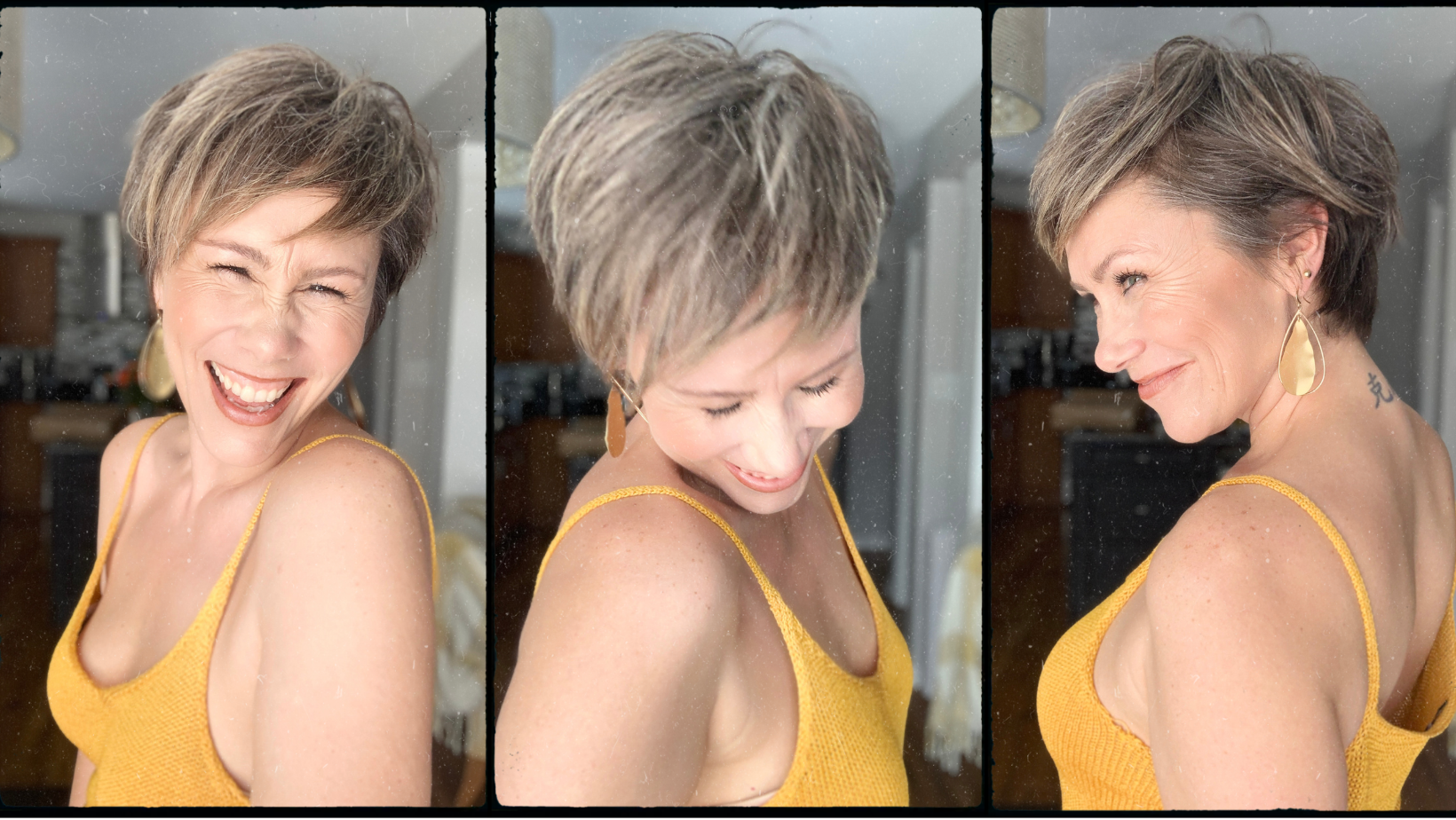 I'm so glad you're here. It means there's 'something' you're aware of that is more than what you've had so far.

My life before Access was... intense. Right before Access found me, I had just left my second husband. I was 38, a little lost, and just ready to change it all. I was two marriages in and soon two divorces, and when I looked back on my life, it felt like one big swath of 'hard'.

I had grown up in a super religious family. First, a cult - a metaphysical sort of thing where the 'doing' of things like being a vegetarian and wearing the right colour to get the right vibration meant that we might actually make it to heaven this lifetime.

And after my dad left, we did Christianity in a way that led me first to China for a 3 month mission trip and then to Bible school, at 25, for a degree in Theology.

My dad left because my mom and him argued violently. There were a few times where one of them was screaming at me to call the police. And I was on a constant adrenaline pump waiting for the inevitable. But after 13 years and 5 kids, she finally called the police to escort him out of the house.

It was after that, though, that I ended up dropping the bomb that really changed things.  At 12, while he still lived with us, I'd told him to stop, but after he left the house, I told my mom what had happened. And so, my teen years marked the shift in our lives that I'll call the mental-health-therapy-years where things got really bad.

My mom became a vigilante for what she decided was 'healthy' relating and behaviour. "Body limits" and "sexually appropriate behaviour" became normal terms in our house as we policed each other for being 'appropriate' and stretched our new-found skills of 'feeling our feelings' and 'asking for our needs to be met'.

Emotional abuse became normal in the name of 'mental health', and we all struggled. Screaming and sobbing were natural occurrences amongst all of us, and we would huddle together or hide in our books for any reprieve.

During those married years, I opened and ran a pizzeria and a landscaping company. Oh, and changed husbands to husband number two, where I finally hit some sort of rock bottom.

The thing I didn't mention through all of this is that I cried and struggled all the time. All.the.time.

So much so that if you read back in my journals, you'll read that I was pretty sure I was just a sad person. Some people were happy people, and I was just one of the sad ones.

I had no idea how to help myself.

I had done two different kinds of religion, about 5 different kinds of therapy, I'd tried AA (even though I didn't start drinking at all until 30 and even then, just to black out once in a while), breath work, and during my second marriage was seeing a nutritionist.

She had helped some, but by 36 I was face down in our front lawn, sobbing my heart out, planning to go upstairs, run a bath, and do that black-out-drinking thing so I could drown.

I know now that in that moment, something, someone interupted me enough to get me to the next moment where a new friend offered me a session with a person.... but that moment changed everything.  I knew I had to find whatever it was going to take to restore me to me.

Two years later, Access found me. And I got my Bars run for the first time. It was staggering. I got off the table feeling 10,000 lbs lighter which I didn't even know was possible. We changed, in 90 minutes, things that had taken me years before, and even then, hadn't changed.

To say I wanted to go back immediately was a complete understatement.

No one had ever told me that I KNEW.

That I was aware.
That 99% of that awareness wasn't even mine.
That feelings and things were creations and not things I had to make real for me.
That I had just been a target for some really mean & insane people.
That I was stronger than I'd ever acknowledged.

And after one BARS® session, I knew something different.  That freaking session changed history.

In five sessions, I was able to change the constant over-analyzing that had plagued me with headaches & unbelievable inner conflict.

And when I found out about the four day class after that called Foundation, and then finally CHOSE it... well.

That choice changed the trajectory of my whole life:

in 8 months I became an Access Consciousness® Certified Facilitator.

I don't know how to describe to you how much this has changed for me. My life today is unrecognizable from what it was.

I have 15 times'ed my annual income. At least.
I travel the world to facilitate classes that change people's lives.
I have an online business that is reaching people I would never be able to reach just by being a local practitioner and the magic that keeps occurring for them - it's just the most rewarding thing I've ever done.

I teach classes all over.
I facilitate global online programs and calls.
I create the space for people to choose and be more of them.
I author.
I coach with other business owners.

Coming from being a 'sad person' to who I am today was an absolute impossibility without this incredible body of work called Access Consciousness. There aren't even enough words in the English language to express the level of gratitude in my world for Access.  For Gary.  For Dain. For all of my kick-ass facilitator friends who are out there creating more life.

If you've ever known that something else MUST be possible - that there has to be something MORE….

You're right. You know.

What can I contribute to you? 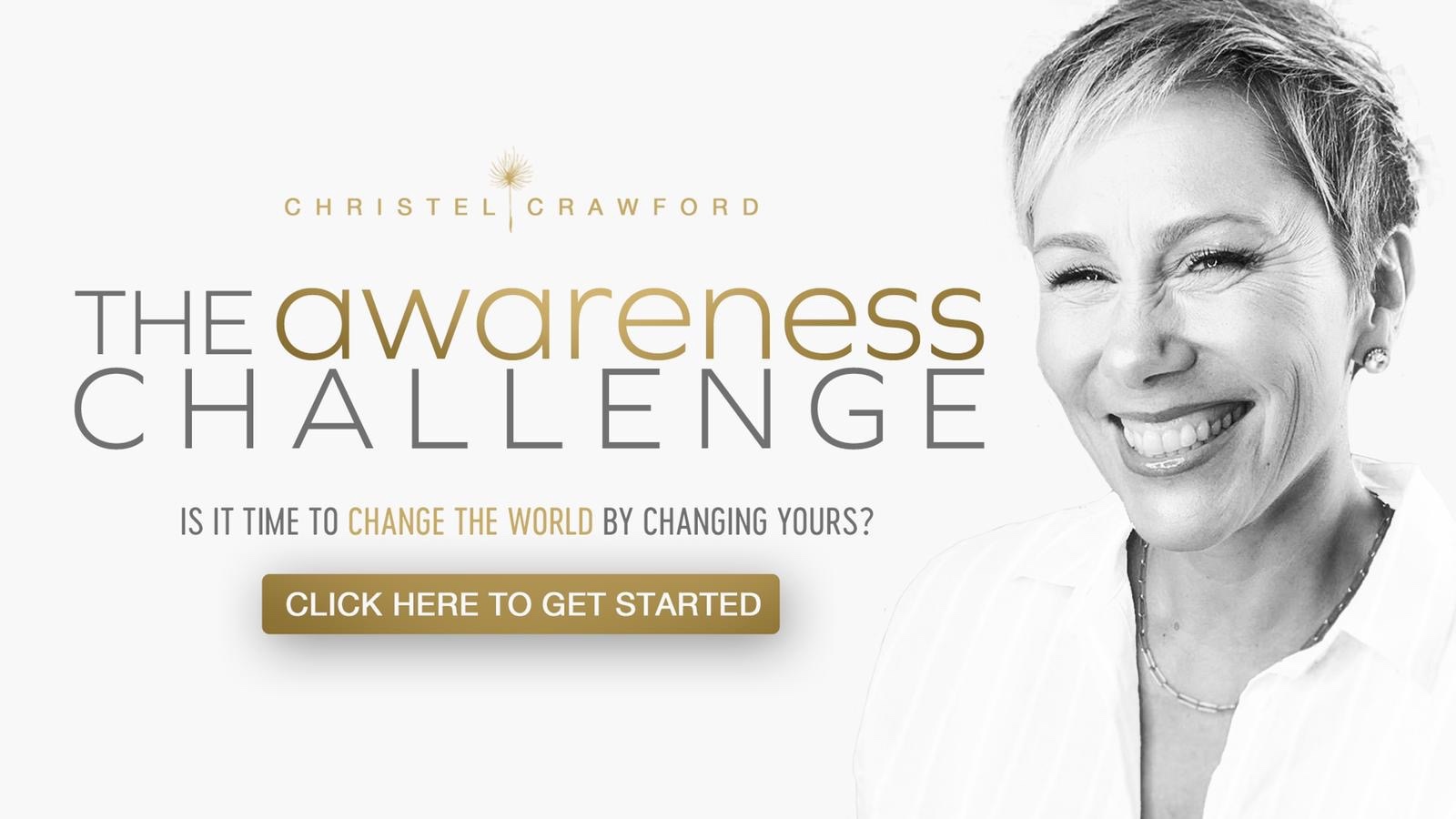 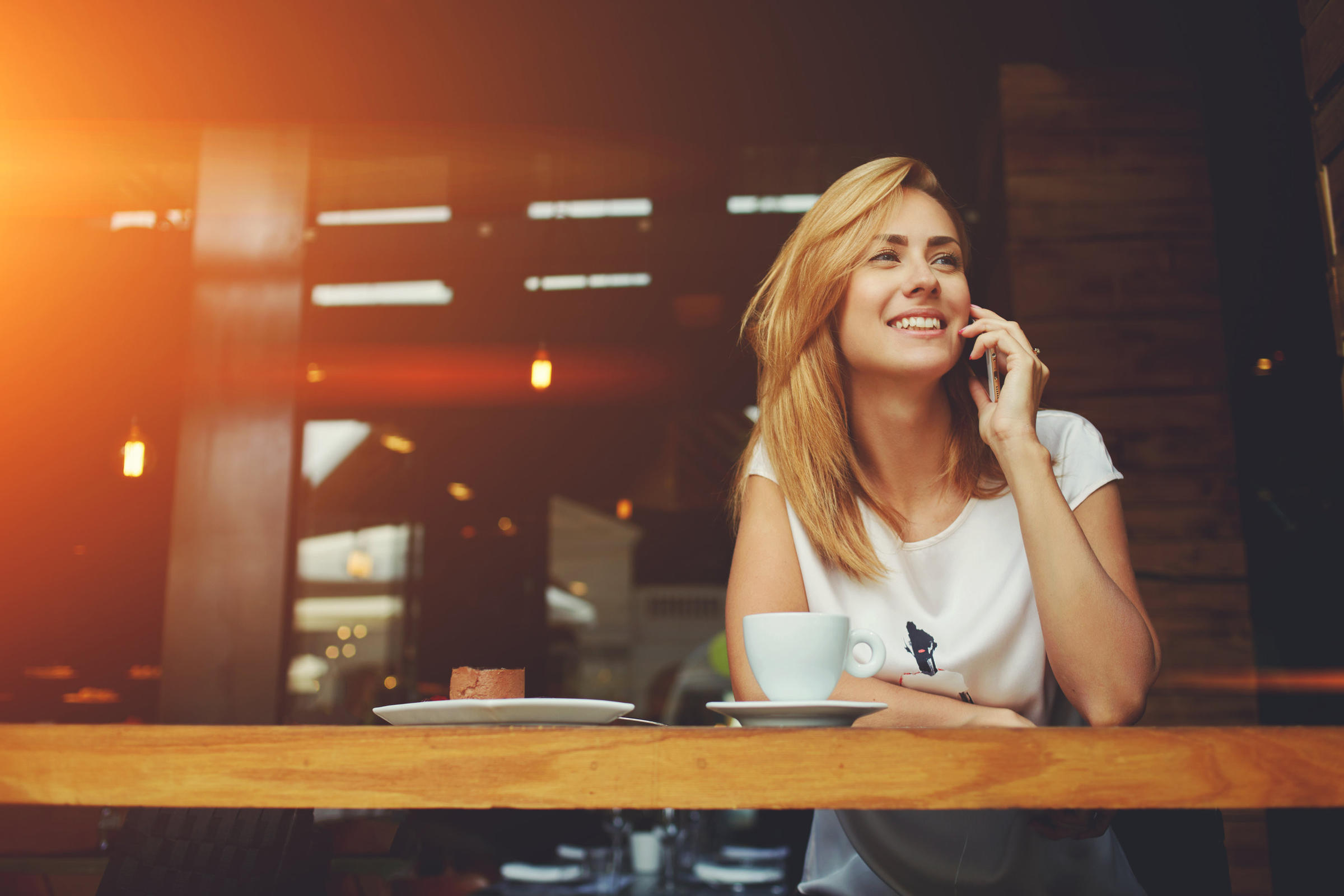