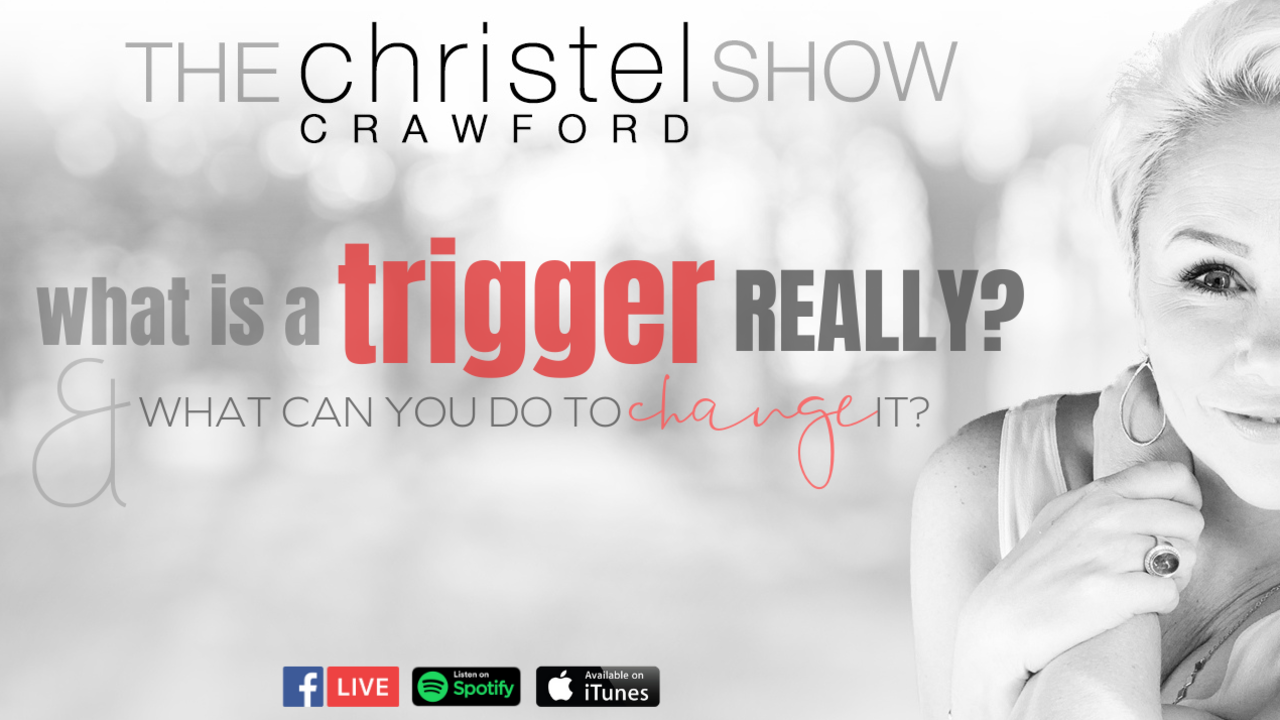 There is a stanglehold of a reality that isn't true for us.... it shows up in relationships...shows up in money problems and in family... it shows up in a very linear way. What can we do to change this? We can literally take the energy and frack it. Curious? Want to hear more? Tune in to this week's show to hear more about fracking the insanity of this reality.

Access Consciousness is a broad set of tools and techniques to change anything in your life, and I am one of about 600 Certified Facilitators around the world who facilitate with them.To get more information about Access: www.accessconsciounsess.comIf you like my channel, please subscribe! goo.gl/P8cWu5If you'd like to connect more, you can find me bunches of places! 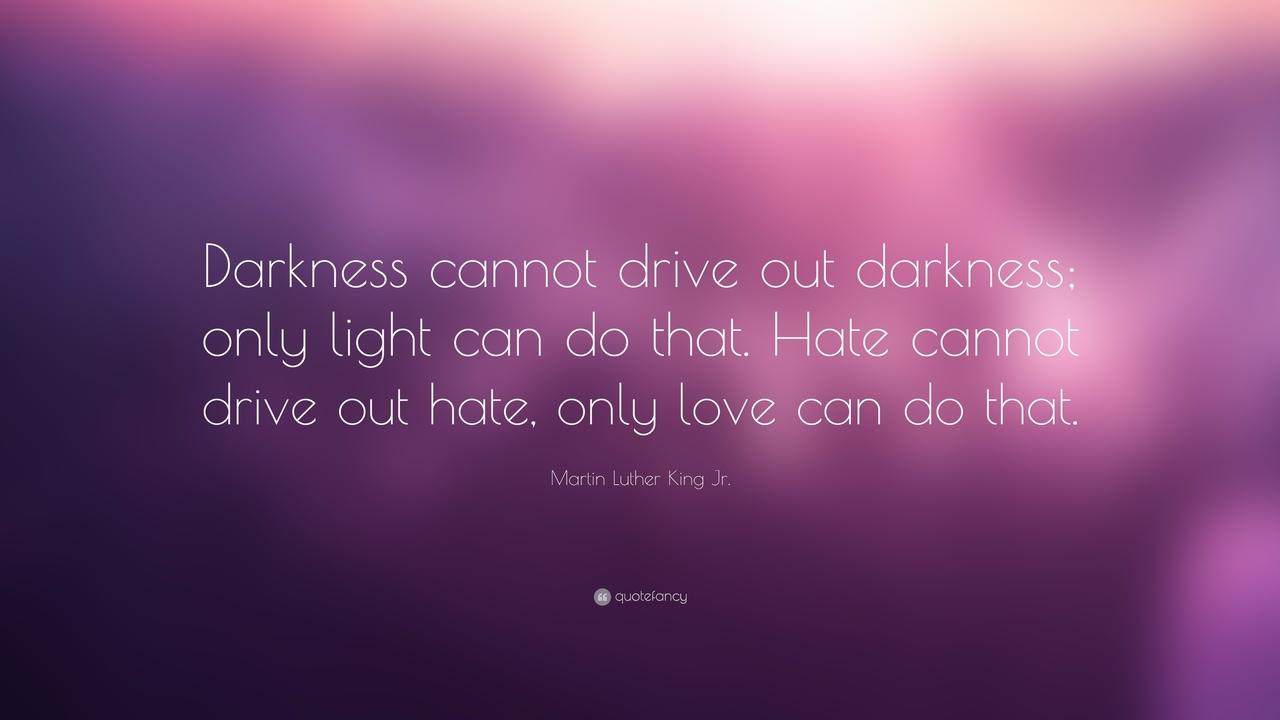 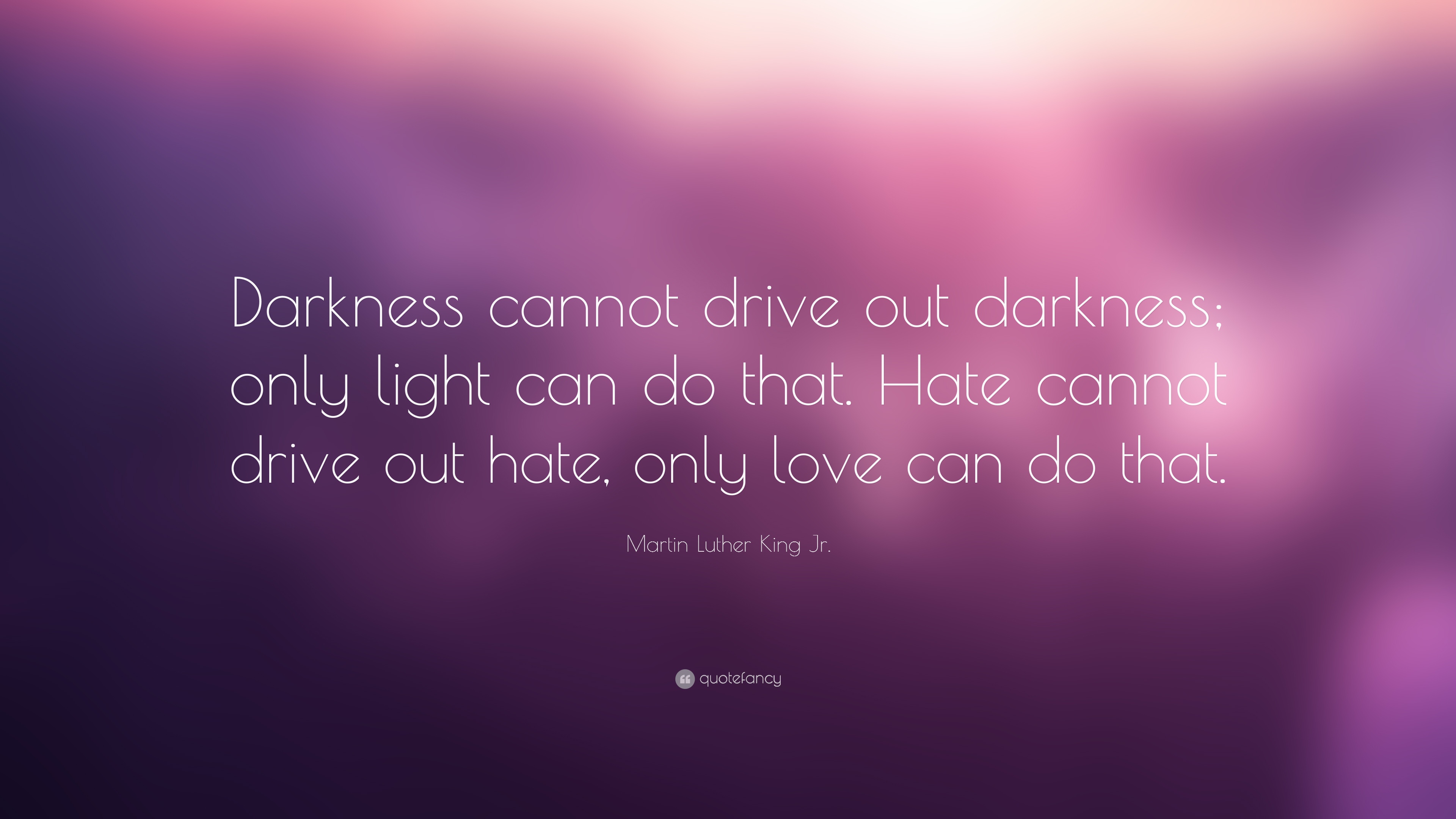 I would have pulled out my energetic shotgun, grabbed whichever people around me I knew would help me stop it, and run into the fray. Not because the guy that voted for Trump was right and the people beating on him...