Have you always known? 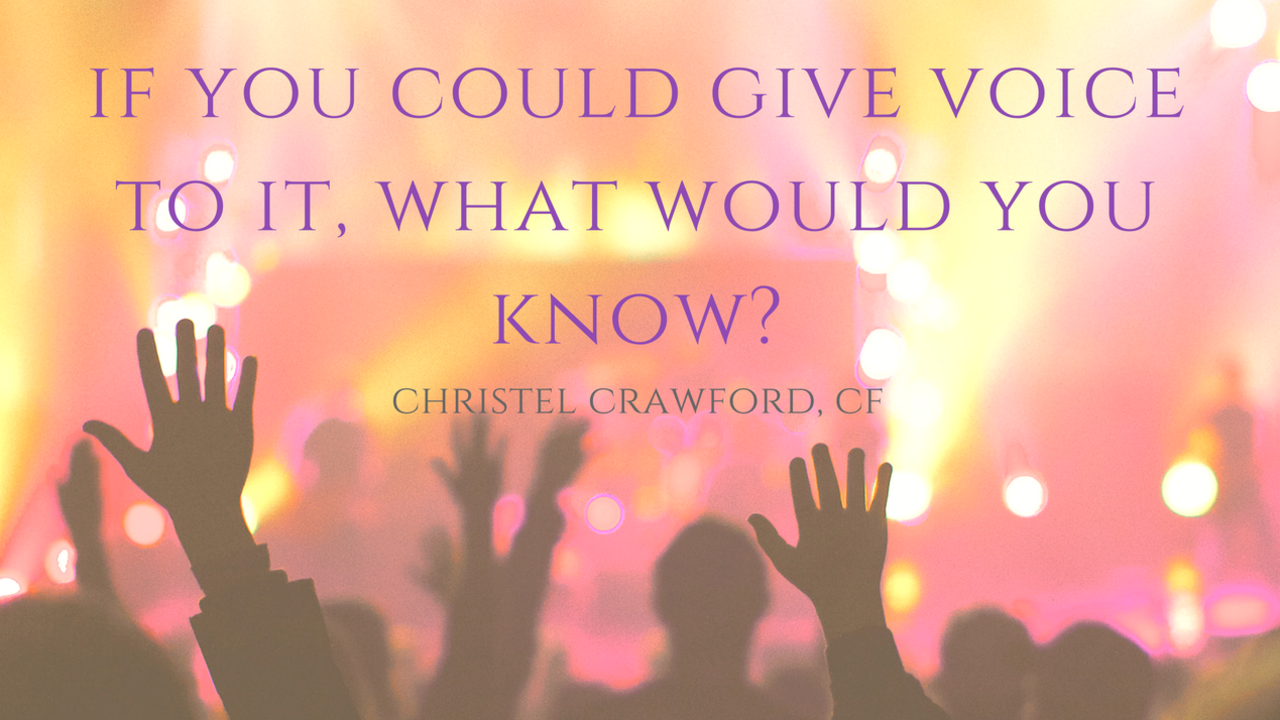 There's been something I've known my whole life.

I didn't know that I knew it.

I saw it in lilacs.

I smelled it in the air.

I saw it when I stared at the sun on my purple mountain majesty.

When I got older, I felt it when the lone piano would start to play a song that caused the whole congregation to sway.

And in all of my cells as the 200 people around me burst into the same song.

I perceived it in the way the stranger came up beside us, opened up his car door to rescue our young, American bodies from the Chinese throng when we were so obviously scared and lost.

I saw it in the drawings of Brian Andreas.

And in the words of Anita Moorjani.

I found it again in Eat, Pray, Love, and kept following Elizabeth Gilbert as her words painted my internal pictures.

I tripped over it again in the freed words of Rob Bell.

And then I forgot about them.

Until the day I went to an Energetic Synthesis of Being class with Dain Heer.

Every five minutes I was in tears as I recognized everything I'd...