What's your easiest choice with money? Some? None? Less than that? 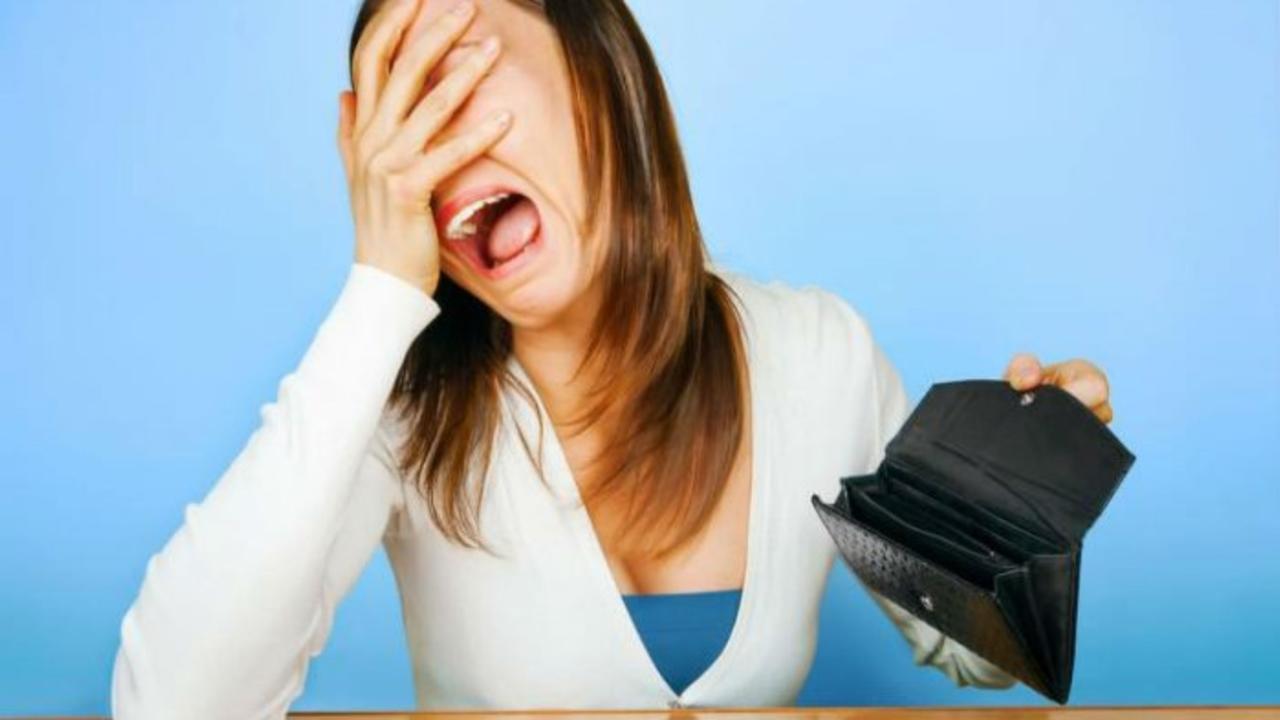 I've been sort of walking around the house the last couple of days wondering about a person's easiest choice.

Any person's.
Yours.
His.
Mine.

It's a phrase that Stephanie threw out there like it was everyday conversation a few months ago, and it's just been rolling around in my world.

It's a question where you 'want' to think that the answer to it is something 'good' but where the answer is usually something more along the lines of unhappiness.  Anger.  Poverty.  Despair.  Failure.

When I first started looking there, I truly didn't want to know what mine or anyone elses' easiest choices were.

Ugh!  Brutal!  Who wants to know that stuff?!

You can't un-see stuff after you see it and what was I going to do with all that awareness??

And anyway - isn't 'being positive' and 'asking for the possibilities' what we want to do here?

For what reason would we spend any time looking at all that "negative" shit?

Well, what I've been discovering is that I've spent most of my life not wanting to look at the good, the bad AND the ugly.

I've avoided looking at the ugly for fear that it's true.  That I am actually more fucked up than I think I am.  That I am a disaster walking, really, and if I finally see that, everything will fall apart.

All lies, but all feeling really, really true.

I also finally discovered that it was the avoidance of looking at the ugly that had been keeping me from having all the choices I could truly have in every moment.

So, when I got right down to it and looked at it, got present and honest with myself, I was proving a whole bunch of stuff.

The weirdest part was, as I got present with what I was trying to prove (which is what you have to do with any fixed point of view), what was actually true was almost always the opposite of what I was working so hard to prove!

And so that got me wondering three things: 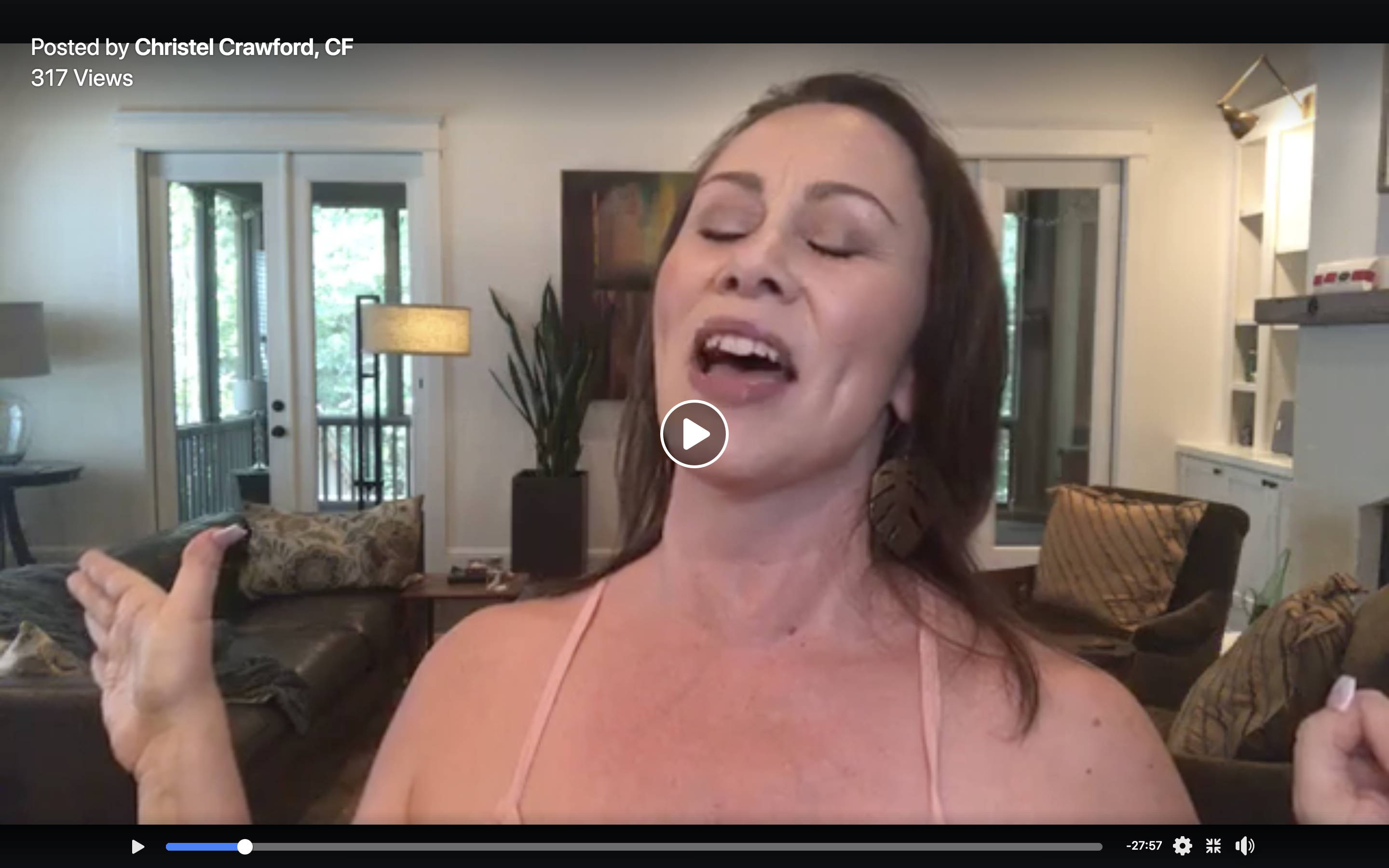 You may not be ready to get down and dirty and honest with yourself.  And that's okay.  It takes a lot of courage and a lot of willingness to use the tools as you get present.

And you may be ready.

"Who does that belong to anyway?  Me?  Someone else?"

For those of you that are ready, this show's for you.