pudgy chubby thin thigh gap voluptuous and everything in between 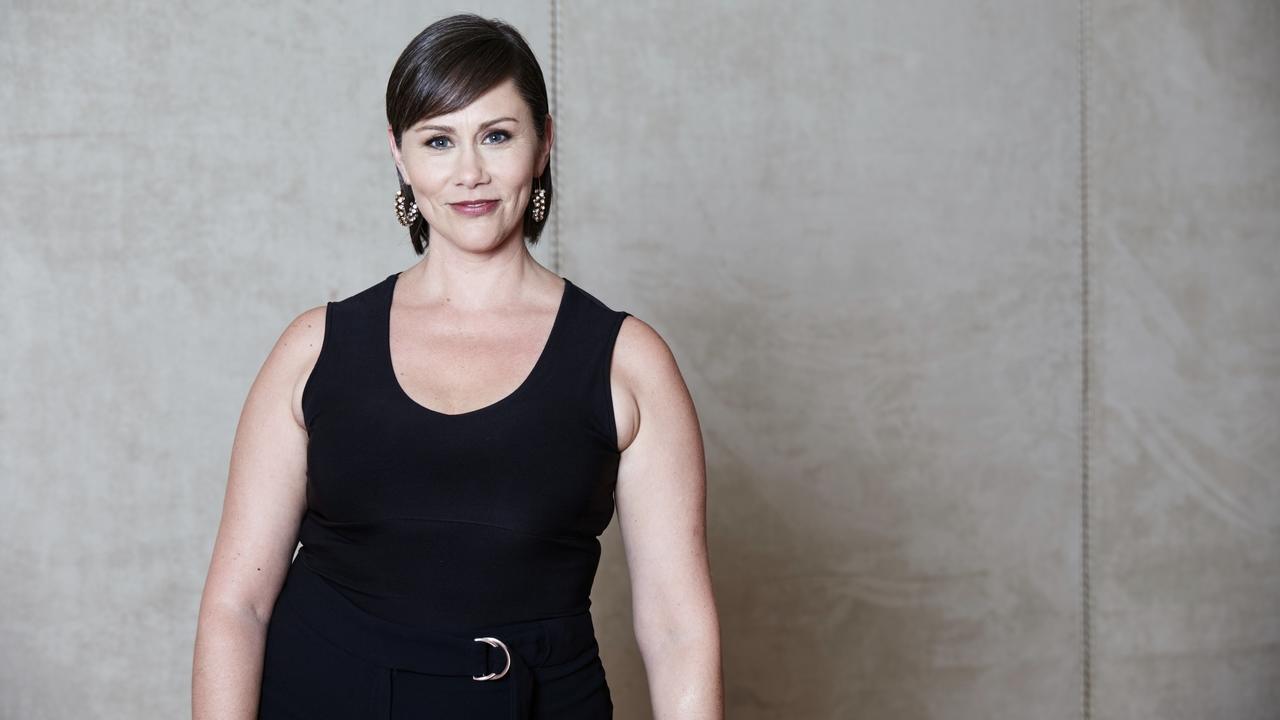 Body weight or more specifically, the needing to lose more of it, has been a conversation in our family for as long as I can remember.

My mom started her twenties with a baby, and after the birth of each one of us, there was always the post-baby weight conversation.

She gained more with this one and it was harder to lose after that one.

I literally can't even remember a moment where there wasn't a weight conversation.

I started going to Weight Watchers when I was like 14 because she did, and I thought it would be good to learn about this stuff now instead I was waiting until I was old like her.

Besides I'd always had a belly.  I remember seeing pictures of myself at like 8 years old with my 8 year old belly sticking out and feeling jealous that my sister's never seemed to do that.

And so I learned about vegetables being 'zero points' and things like Wendy's burgers being just enough points to work and fit into a day as long as you ate 'zero point stuff' for the rest of the day.

I learned that Weight Watchers Brownie's were only like 2 points, but they were kind of expensive, so we would only buy them once in awhile and when we did: mmmmmmmm.  Sugar.

I started drinking Caffeine Free Diet Pepsi because she did and I downed Spicy V8's when I was starving to death and I didn't want to 'use any calories'.

There was something about the tracking of points and calories and choices that I loved, and at the same time, it created this very linear world when it came to food.

To this day, when I order food, even though I've learned to 'ask my body' what it wants, as soon as I pick it, my brain starts assigning some sorts of random 'points'.

I've been quite small.  For my sister's wedding 10 years ago, I got down to a size 4.  My smallest ever. 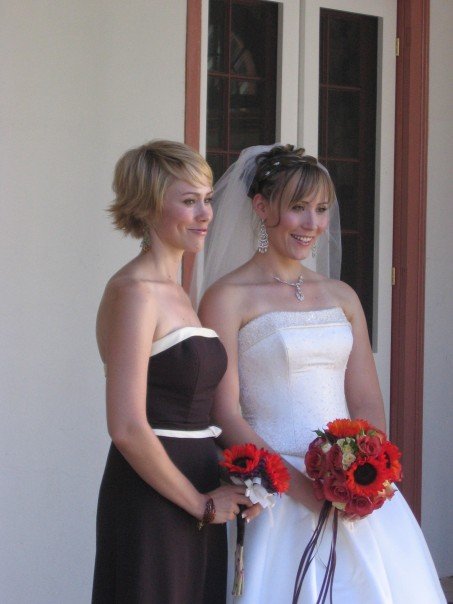 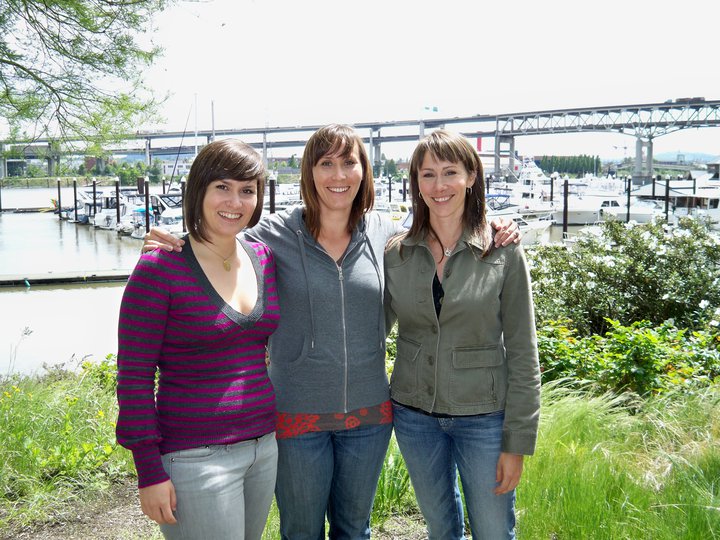 It gave me a sense of finally being better at something then my sister's had been.  They oooh'ed and ahhhh'ed at my smaller size and couldn't get over how beautiful I looked.  I felt so pretty.

But my weight always fluctuated, and after I left my first husband and immediately shacked up with my second, I started gaining again.

We were living with his parents in the basement and I gave in to the way they cooked and ate.

Two years in, we started to change that together.

And I became a pretty hard core triathlete.  Can you spot the joy?  Ha! 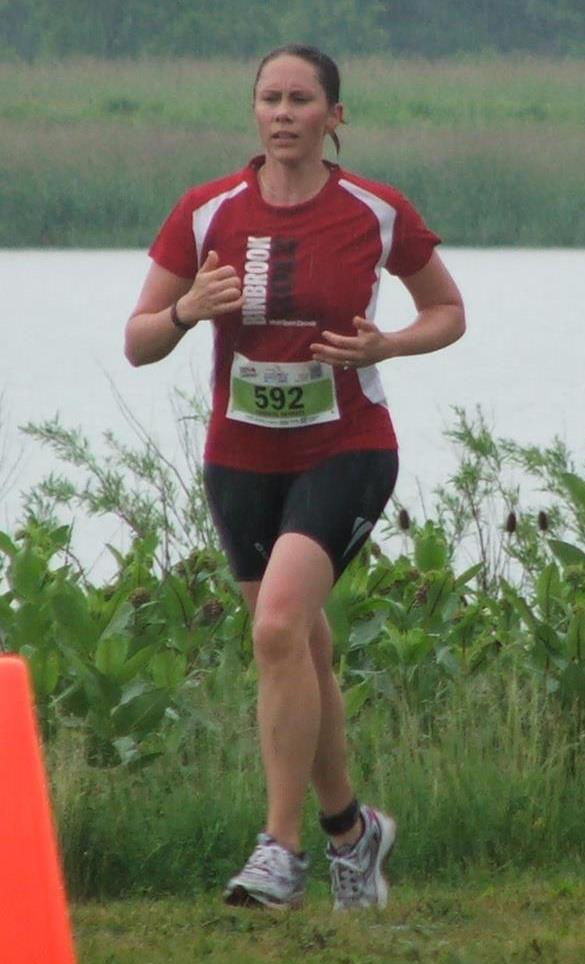 But all kidding aside, I'd never felt so strong.  And I was seeing definition in my quads and calves that I'd never seen before.  I felt so sexy.

And then we split.

And I found Access Consciousness.  And stopped moving for the most part, and started eating anything I wanted.

My weight since 2013 has fluctuated up, for the most part.  Settling at where I'm at now. 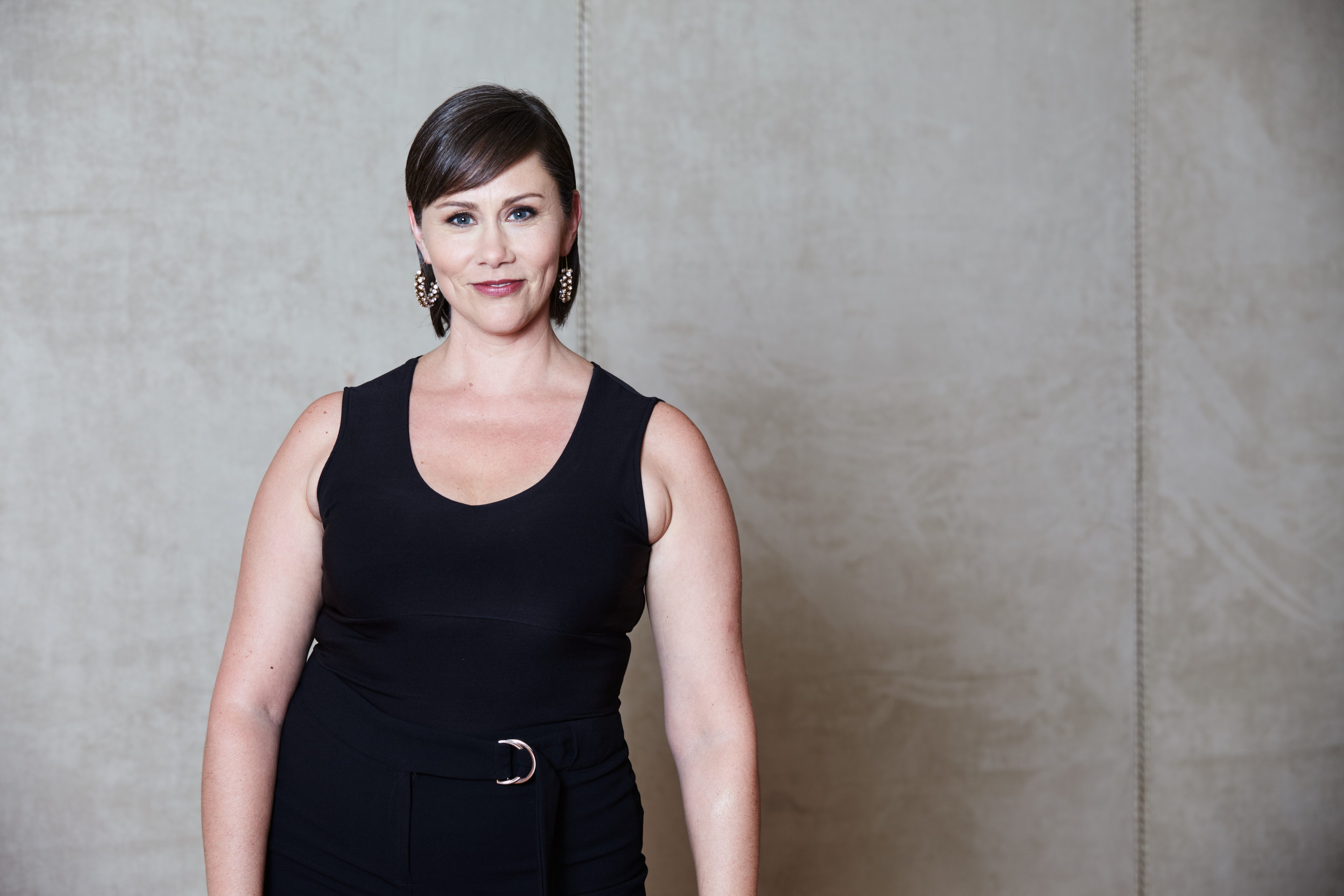 **after a Maestro class in Rome 2017 by Andrea Belluso

I've never felt more comfortable in my own skin.  More embodied. More grateful to HAVE a body.

AND I'm getting that my body loves being more space than we've been.  And smaller than I've let us get.

And I'm also ready to see what my body is capable of from the place of question, choice, contribution and possibility.

I'm SO good at creating a 'fit' body from the standards of what we're told creates that.

I was headed into being a full-time nutritionist and for a short time was a personal trainer at the Y.

But what I don't have is a bunch of practice at asking, receiving and choosing.

To be honest with you, I'm 100% sure on this journey that I will conclude and decide in the midst of asking and listening.

I'm sure that I will not always listen to my body.

And to see what's possible.

And what would it be to create even more with you?  Mmmmmmmmm. 😍