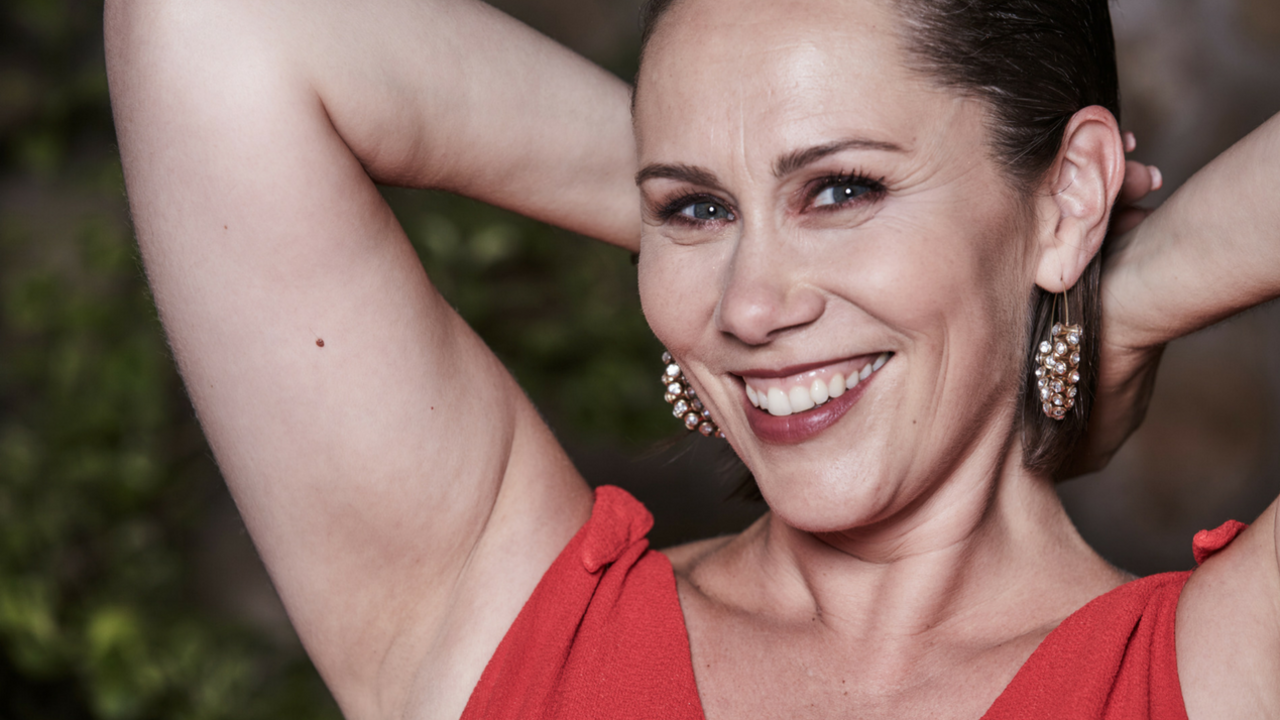 It was early when I opened her email this morning.

I recognized her email address from a comment that I'd received on my YouTube video the other day.  She was - is - a beautiful creator.

I'm new to you, but have been enjoying some of your YouTube videos over the last couple of days.  One of those videos are your business accelerator.

Anyway, I wonder what your thought is related to offering too much free information out in the world - you do SoundCloud, a radio show, FB videos, youtube videos and so on - so that you're giving it all away and therefore not attracting people to sign up, because they're filled with all the free information offered?

I smiled when I read it and then answered with one line:

The more I give away, the more I make.

The more I do business my way the more I get how weird it is.  How weird I am. How anti-logic. But I don't do business based on anyone else's rules or what anyone else says will create.

Sometimes I'll take ideas that other people have done and play with them my way to see what they create, but for the most part, I do what's fun for me to do.

According to everything we're told, that's not supposed to create.

But what is creation to you?  What is the actual target of your business?

I get that there are people who will only ever watch my videos, listen to my SoundCloud, and take advantage of my free classes.

If you're one of those people, and you use every single tool I give, you will change your whole business and financial reality and your life.

And so, I will have contributed to changing the world.

But here's what we're told by so-called experts:

"Save your best stuff for your paid clients."

"Position yourself as an expert."

Which if the sole target of your business is to create money and that is truly the only thing you're working towards, keep choosing that and see what it creates.

(By the way, I remember wondering as a kid how someone became an expert.  Was there a panel sitting up in some country somewhere that decided that you were an expert?  Was there an expert school that once you went to it meant you could be called that?  It was all very bizarre to me.)

I remember the struggle in the early days trying not to overdeliver. Censoring myself.

Trying to do and be what the experts said I should do and be.

Instead of just being me and letting that be the thing and the way and the everything.

It was getting heavy as fuck to create.

I had to constantly judge myself.

Am I overdelivering?  Am I not?

And then one day in class, I heard Gary say:  I dunno.  I've given away every tool I ever came up with and I keep making more money all the time.

Gary Douglas, the founder of Access Consciousness, the body of work that had changed my whole life and that year had become a $20 million dollar company.

I grinned wider than I had in awhile and my whole world opened up.

I didn't have to judge myself anymore: I could create and say and speak as prolifically as I wanted to and not worry about what or that or any of it.

And from that day on, I said whatever I wanted on video.  I did the free classes I was happy to do.  And I watched my income go from a meager 5 to a luscious 6, and then double the next year.

The thing about all of it is that we're trying to get it right.

It's a fantasy place where everything works out the way we've decided it will.

And the myriad of problems with that starts with that it requires epic amounts of judgment to know whether we're there or not, and 18,000 conclusions to think we're achieving it.

ALL of which negate our being in every way possible.

There's nothing wrong with trying to use conclusions to create.  Conclusions will create to a point.

But the reality I'm talking about is the one where you create with your awareness and by being.  You.

Where you create what you'd like to create in the world, instead of trying to create the perfect internet coaching business.

Where you use questions instead of conclusions to find out what's truly possible instead of limiting yourself to anything you've decided must be.

Where the sky becomes the least of your limitations and the whole universe dances to your every beck and call.

The thing is, you BE the invitation to a different possibility.  Without needing to change yourself or fit yourself into anything, you be it.  You don't have to do anything different, position yourself in some fancy way.

You truly just have to be willing to be.  And ask.  And choose.  And be.

Which, of any choice, is probably the 'hardest' and most challenging choice you'll ever make.

And I say 'hard' because to not judge you requires the diligence to know that you're psychic and none of the things in your head about you are yours.

To not judge you requires you to be willing to be in the face of everyone else's opinions and even judgments of you.

It requires you to have your own back even when you make choices that you get would have been better made differently.

It requires you to have you.  Hold you.  Be you.

And so, creating a business from question and curiosity and choice and the willingness to receive everything takes courage.

And even more than that, the willingness to have fun with everyone.  All the points of view.  All the opinions.  All of your opinions.

Not everyone will like you.  People will judge you.  Sometimes you will be too much and not enough and everyone will have an opinion about that.

What am I refusing to be that if I were willing to be it would create too much money in my life?

If I were willing to institute a different possibility on the planet whether anyone paid me for it or not, what would I create?

Where am I going whether or not anyone follows?

That is a totally different reality.