How to Know if a Relationship Isn't Working For You 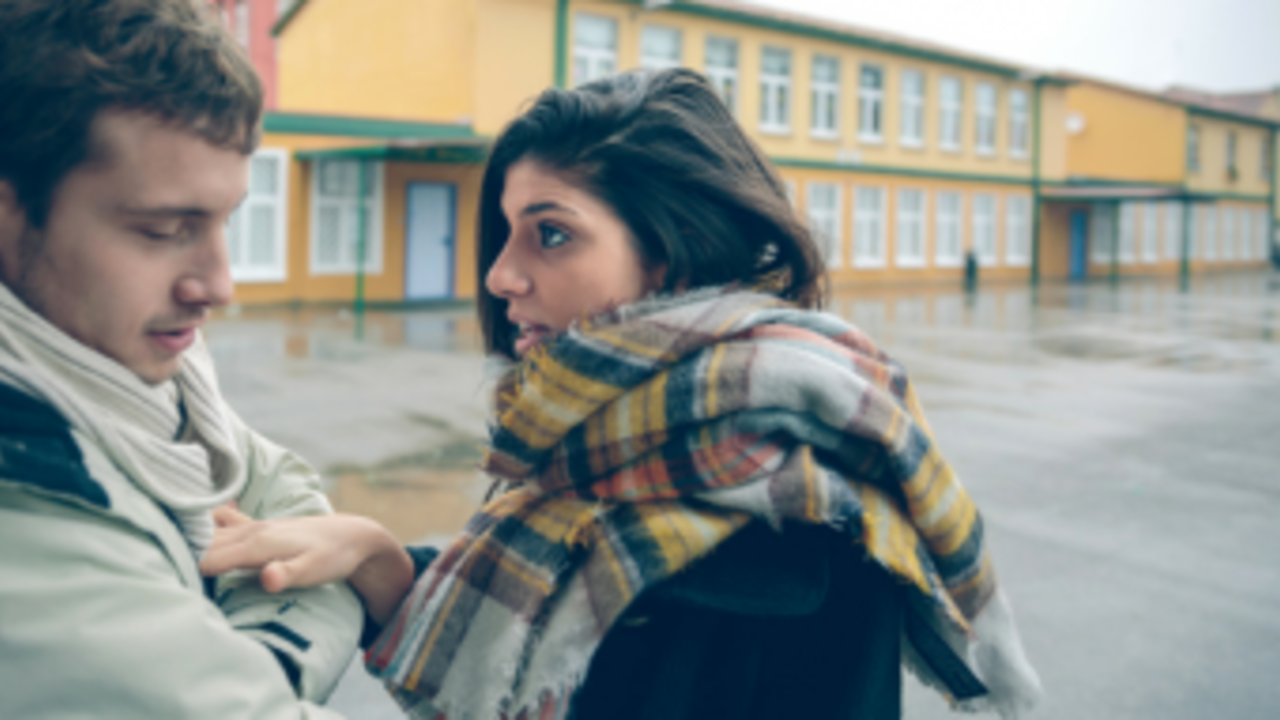 The possibility of relationship is well, possible.  However, a lot of us have gotten into a lot of "sticky" with our current relationships, and that's what I'd like to speak to.

This post is not about criticizing the person you're with.  This is about knowing you.

See, for YEARS, I had no idea what worked for me.  In fact, I would say I'm in the ongoing, active discovery of it still.

Prior to my Access Consciousness years, I was in two marriages back to back to eachtother, and in both relationships, the other person was wrong for different reasons.  I felt like a sh*t for being upset all the time, but my reality was that I was upset all the time!

But let's look at upset objectively for a second.  Put on your scientist glasses and let's discect it for a minute.

Upset is always a creation and it can be composed of multiple things.

Now truly - that's a big list.  And there are 4 day classes that get into all of that in great deal.  I'mma keep it simpler here for us.

If you're the one right in the middle of being upset, it might sound really awful that I just told you it was a creation.  You may even want to throw things at me.  I get it.  Throw them over there and let's chat a minute.

It IS a creation.

SCENARIO A: Let's say I'm dating or married to someone who is historically bad wth money.  However, in one loving moment, with me crying and needing him to change, he's told me he will be better with money.  And for three weeks, he is.  Except now he's back to the way he was because that's the way he is.  And I'm upset.

If I would like peace, my choice then becomes to destroy and uncreate all of my projections and expectations, decisions and conclusions I made about what he would do that are creating the upset.

Now, let's use this same scenario and play it out in a way that would get you to acknowledge what is and isn't working for you.

SCENARIO B: My husband is bad with money.  I know this about him.  I've married him already and we have a life together.  It's not working for me anymore that he handles the money because it's not creating what I'd like.  So, I have lots of choices.

See, none of these are bad or wrong choices.  They all just create something different.

So, what do you do if you think it's not working?

Here's something.  It's easy and it will sort you out.

If in your current relationship there are more than five things on that list of eight that you wouldn't like, it's very likely it's not going to work for you.

Ask yourself: would asking him to change these things be like asking a leopard to change it's spots?

If yes, then you want to look at the choices you have now.

However, then there are those things that you just may have never even thought to ask for.

Like: it doesn't work for me that you criticize my work.  Can you not say those things?  Or do we need to have a different conversation?

Many, many times we get into relationships with the rose-coloured glasses on.

Gary says to give a new relationship 3-6 months before you'll really start seeing where that person is functioning from, and as much as I've ignored it, he's always been right.

My latest awareness about a person I keep in close quarters with me is that they need to be functioning from a LOT of space and possibility with money.  I am demanding and creating so much change in that area that anything else is just too much work to outcreate.

This is not a typical thing to look for and ask for, and it's also not something people can change overnight.  It's a way of functioning with money and as money that affects everything and it's something I require in a partner.

If I choose someone that functions from limited points of view about money or is always ordering his world or squeezing the last dime from someone as a way of creating 'more', and I know this about him and I make him wrong, I'm being an asshole.  That way of functioning is working for him, and I need to just be aware of it and choose what works for me.

So, let's sum up, because this is big topic.

If you're looking at a relationship that might not be working for you, do these few things:

And check out www.theclearingstatement.com, if you have no idea what poc and pod even are.

Relationships can be one of the most complicated topics, but they don't have to be.  What could begin to ask that would give you a different awareness of what you could choose now?