Believing These 5 Myths About Organizing Keeps You From Growing 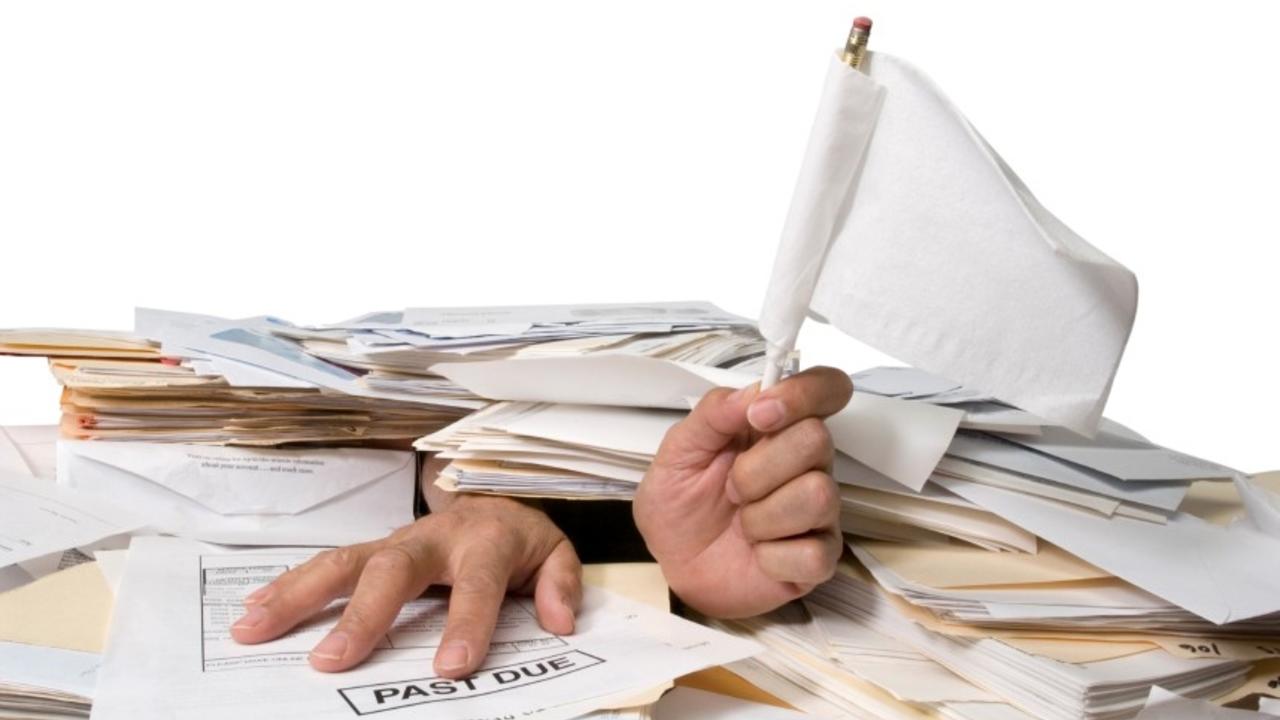 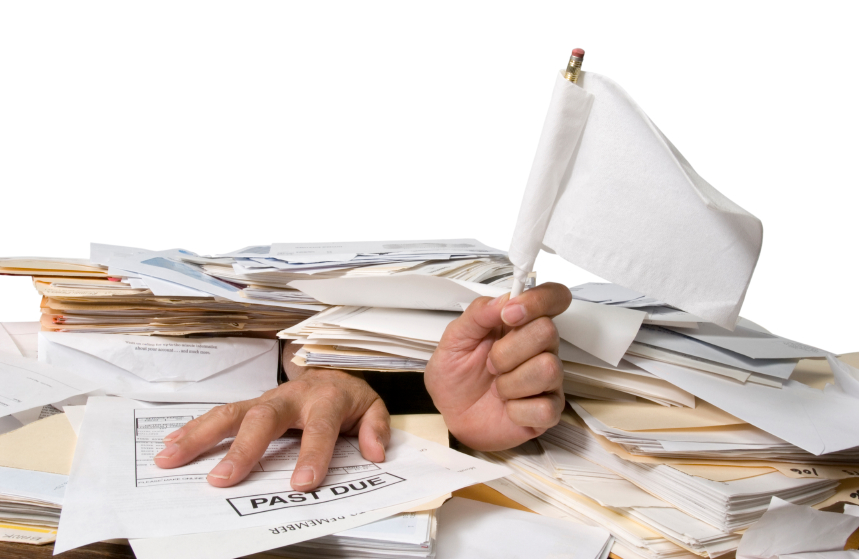 I never would have thought that 2 lamps, 2 end tables, 2 chairs and a room clean-up would change what I was able to create in the world.

Lemme back up and tell you some of the backstory.

I recently got back from a trip to Paris.

While I was in Paris, people kept asking me about the new house.

(And I was at a class.  Where people who've never met me but see my social media, were.)

And I kept hearing coming out of my mouth the words and the energy of, "Meh, it's ok."

Which is actually ridiculous, because this house is anything but Meh.

However, it IS big.  And we did move into it with very little furniture.  And it turns out the heat has been broken, which means it's been cold.

For Christel, this is a Grade A combo for high-energy "Meh" comments.

So, I started hearing myself, and one day really started asking myself "what it would take"  to make it feel FUN to live here.

And I realized two things:

1.  I was missing some key pieces of furniture and lamp that would make it feel cozy.

2.  I could change that they were missing.  Quick.

I jumped onto Craigslist and literally within 30 minutes found one post, at a low price, WITH delivery - with everything I was asking for.

And this is where I started looking at how many times over the course of my life I would choose to survive what I'd "created", rather than look to what I could change to make it more awesome.

Enter: my choice in the last few days to do some virtual clean-up.

Evernote, my email inbox and even my books, are on the chopping/cleaning block.

I'm expanding and adding people to my business at the moment, and that's causing me to see all the places where I've just let things pile up - whether virtual or actual.

But there are actually five myths that I get play into this pile-up, that you might be dealing with too, that I thought we could bust together, so that you can start choosing something different too.

MYTH NUMBER ONE: You can't do it.

The truth is that even 20 minutes a day spent on something, gets it done.

Not all at once.  But it does get done.

Which projects could you commit 20 minutes a day to?

MYTH NUMBER TWO:  It's too much work.

But I'll tell you what IS a lot of work: that pico-universe you've created in your head that is the thing that is too much work.

Pico universe = the mini reality you've cooked up in your head for so long that it might as well be true because in your head - it's TRUE, alright?!

I cannot even TELL you how many things I've relegated to the pico world as impossible, instead of asking:  what WOULD it take to choose and do this thing?

MYTH NUMBER THREE:  You made the mess; now you have to clean it up by yourself.

And to this I say a loud and broad: f*ck that sh*t!

You don't have to do anything by yourself.

In fact, I hired someone recently to help me do ALL the little things that I just was NOT going to do that I absolutely HAD to do... and the money I paid her was beyond worth the peace of mind I got, knowing those things were getting done.

Start asking:  who can I add to this project that would make it ease and fun?

You might even be surprised at who is near you - around you - even a friend of yours, who would LOVE to be of service.

MYTH NUMBER FOUR:  It's gotten so far, it doesn't matter any more.

Honey, if it's pinging you - hitting you over the head with an energetic two-by-four - "it" is trying to get your attention.

I don't know why and you might not even know why - but what if instead of simply ignoring it (which by the way is "choosing not to choose"), you started asking some different questions:

"Ok, you, what do you require of me today?  Who can we add to this project to make it fun?   What would make it fun to do this?"

The other thing to be aware of is that sometimes, to do something you've been putting off like that, you actually require more information to do it!

Ask yourself:  Do I require more information here?  And who can I ask that would give it to me?

MYTH NUMBER FIVE:  Organization is order and I wanna be a chaos mage!!

Ok - let's get into this one -- because I get that a lot of you reading this love creating from chaos.

But trying to create a multi-million dollar virtual business with a messy inbox, a strewn-about Evernote and a back-log of books is the equivalent to trying to make a gourmet meal in a kitchen that's loaded up with boxes that haven't been unpacked.

The boxes are full of useful stuff, but no one can get to them.

Organization is the support for the chaotic way you create.

I'm going to go back to my deep dive into spreadsheets and numbers, fellow chaos mage -- tell me in the comments below, what you're choosing to change today!