Is being nice killing all the good stuff? (read, you?!) 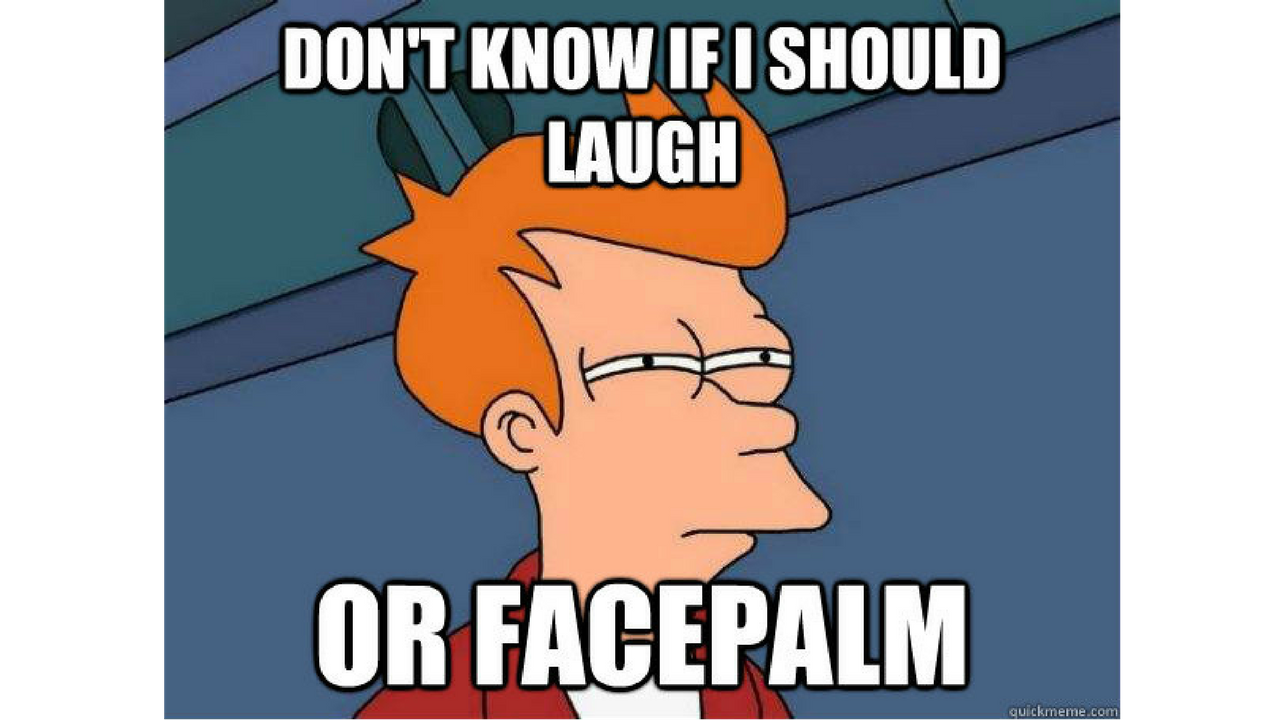 My life changes all the time.

I change clothes, underwear, points of view... and people.

I happen to have been with the same man for almost a year and a half now!  But even in the man department, there was awhile where two weeks was a long time.

We're in the process of changing some very key every-day relationships.

The thing that was working has stopped working, and we're in the breaking up phase: not exactly able to move on from our physically proxitive situation, and not incredibly interested (read, not at all) in relating to one another.

I can't tell you exactly what changed it.  Just more that, after a thing, it did.  Change.

And for me, it's been a few months of getting a whole TON more clarity on what is.

What is for me.  What is in regards to them.

Seeing the is-ness instead of seeing the projection that someone else wants you to see or that I'd rather see.

And this morning, after a 10-second interchange with them, I literally had a 45-minute epiphany, centered around this whole thing of being nice.

I couldn't even tell you when this started for me.  I mean, could you tell me when it did for you?

Being nice was just what you were supposed to do.  And for me, you add on the fact that kids were NOT nice to me in school... I swore to include the outsiders and make people feel welcome, come hell or high water.

I would always look past who people were choosing to be into "who they really were", thinking the whole time that if I did that, they would change.

I thought it was a 'good thing' to be nice.  I thought that was me being a good person, and that's what I wanted to be.

But what I didn't know was this:

I was pretty comfortable with judging myself.  I mean... I was used to it.

And I'm 100% sure I didn't give a good god-damn about awareness.  I had no idea why you'd want to be aware when you could be nice and treat people a certain way.

Here's the thing about deciding you have to be nice:

I found that section above called the Elements of Potency in the reference materials the other day.

And when I read it, I saw everything I'd ever decided I would never be that had put me at the effect of some of these people.  And not just them!  I had put myself clearly at the effect of most of the people in my life, especially the ones who impelled judgment and unhappiness.

Because I was not willing to be it and so I couldn't and wouldn't see it.

The reference materials went on:

Right.  So, you remember up at the top there I said that a 10 second exchange gave me a 45 minute epiphany?
I realized how much I'd been trying to be the nice girl in the situation.
I realized how much of their unhappiness I'd been warping myself around.
I realized how much that person needed their unhappiness and would create situation after situation to have it.
I realized that they projected a certain persona out to the world and I saw behind it.
I realized that I was now beyond their control and that meant I had to go.
I mean, I just saw and saw and saw and saw.
It's become so clear to me over the past few weeks that it's been my projections and expectations of these people and this situation that has kept me from having my awareness of what would actually work.
And for fucks sake, that's changing. :)
We start a bookclub tomorrow on Projections, Expectations, Separations, Judgments and Rejections.
I just read this:

Class Participant: You know the "nice" thing?  People anticipate that I'll be nice and I project the image of being nice.  But sometimes I don't feel like being nice...
Gary: Hold hold hold.  Have you projected the image of being nice or the persona of being nice?  The persona is being you.  The image is trying to be something you're not.  Image is "I'm really nice.  I'm a good person.  I wouldn't do anything mean to you.  I would never be mean to you!  I would never be bad.  I would just be a great, kind person."
If you do the  "I'll be a fine, great person" image, people who are mean and vicious will come after you in order to prove the lie you're telling is not true!  They will judge you.  And that works really well, doesn't it?"
So, maybe you could just be who you are.  How many projections and expectations are you using to create the persona of who, what, where, why and how you can be that you aren't, are you using?   Everything that is will you destroy and uncreate it all?  Right wrong good bad poc pod all nine shorts boys and beyonds."

I mean, I can't even.  Totally.  Fuck.
It's an ongoing thing for me to realize and just get that people choose what they choose because they choose it.
That it's not personal to me.  It has everything to do with them.  Even if they project that it's personal to me.
But I know for me, and for the future, I'm demanding to be able to see.  Perceive.  Know.  Receive.  Be.  Have ease.  Be able to change and be aware and use the way things are to create the reality I want.
And at the end (or at the fucking beginning!) everyone else can choose whatever they want.