It's officially business-time over here at Christel Crawford CF.

This next month, we're rolling out a 5-day business challenge, a 7-month business program, a VIP coaching program and a 3 call series with Alba Molteni and I about Global Business in English and Spanish.

And on this end, you may have noticed it's something I'm always creating and expanding.

It's kind of my favorite thing.

Is your business a hobby, or something you're always generating and creating?  And what would you have to be willing to institute so that it could grow? 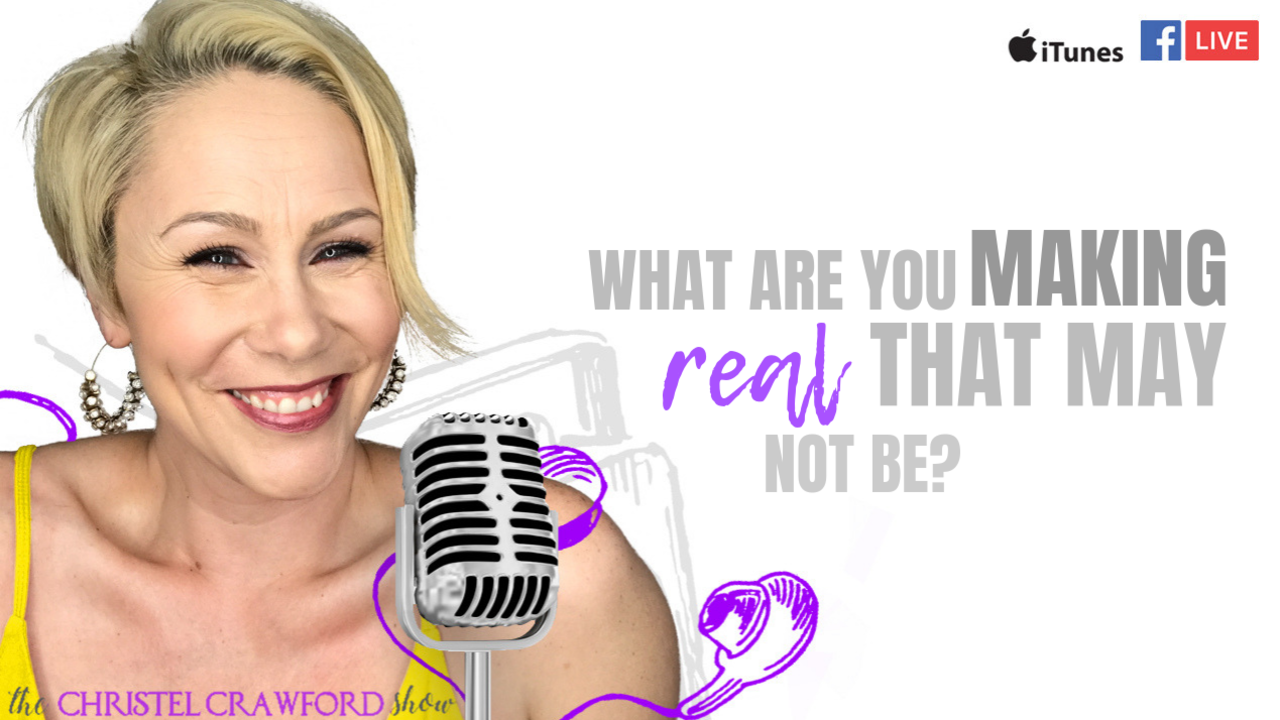 Wow. What a weekend. I spent the entire weekend in a network marketing conference with about 1500 people.

And the entire thing was created to train us, and hopefully, excite us enough to start building!!

But what I noticed, that I'm pretty sure no one else saw, is that most everyone walked out of that room heavy.

You could look through the room and see that 'raising people's level of belief' didn't do anything for changing what they'd made so much more real about themselves.

Most of us have made it real that we can't. We've totally cut off awareness of what's right about us and powerful about us. So, we avoid, judge ourselves, go into conflict, angst...

And we get to be abused by ourselves and other people, non-stop!!

P.S. You can join Making The Real Unreal call here

S02 E41 - Seasons. Cycles. Trusting You Through The Changes. 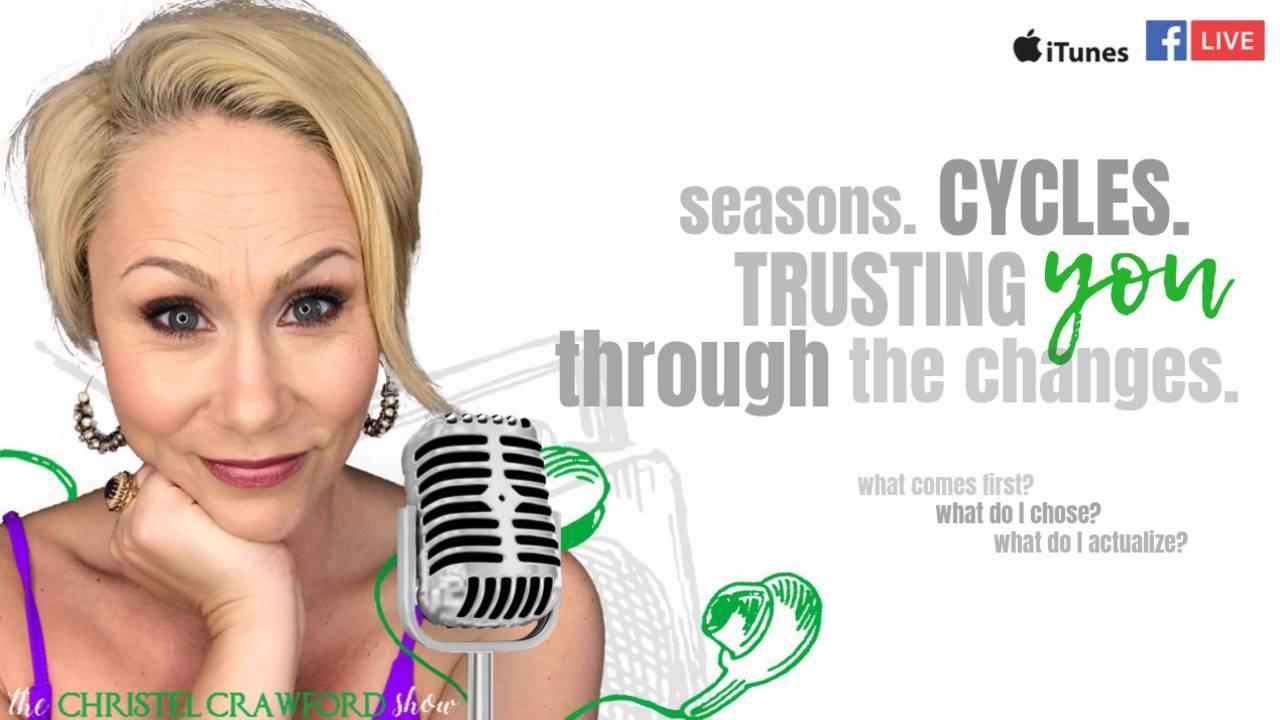 What we are really - both you and I - are brave adventurers exploring whatever 'beyond this reality' is.

And I don't know about you, but sometimes I have what feels like LONG periods of time where I'm changing intensely.

Like, lifetimes worth of concrete paradigms just floating away leaving everything in a new space of generation & creation of....... ????

I have to trust myself fiercely during these times.

I can't verbalize much.

Programs and classes 'seem' to stall.

But someone once told me about winter wheat: a grain crop that you plant at what seems like exactly the wrong time of year and also seems dead until the moment it pops out of the ground when it shouldn't.

P.S.  If you'd also like to play with a new challenge this week, a new one is dropping in The Awareness Challenge Group right after that!  Come play 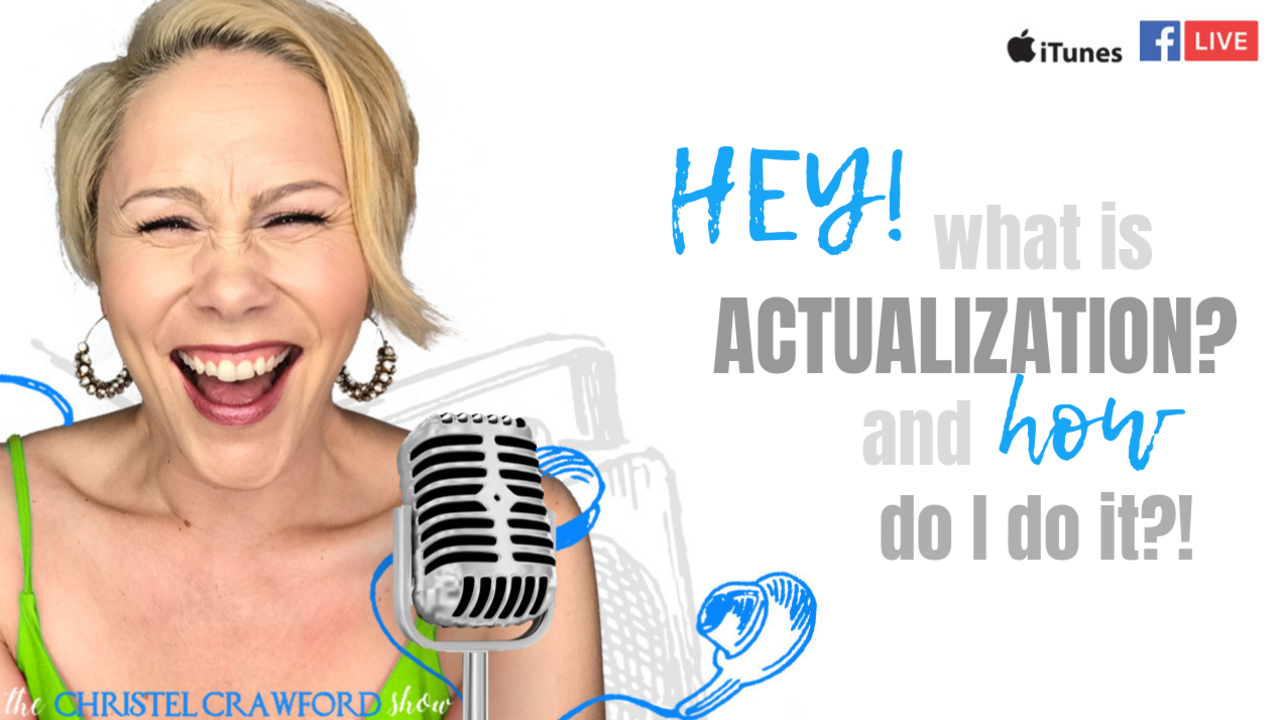 We are always showing things up. (Don't ask me about this week and everything I showed up. And I promise not to talk about it. )

Are you actualizing what you say you'd like to have?

Or are other things showing up?

"Every choice creates and every creation brings something into actualization. What choices are you making? What actualization are you choosing? What would it be like if you were willing to be the source for greater possibility?"

the true possibility of pain 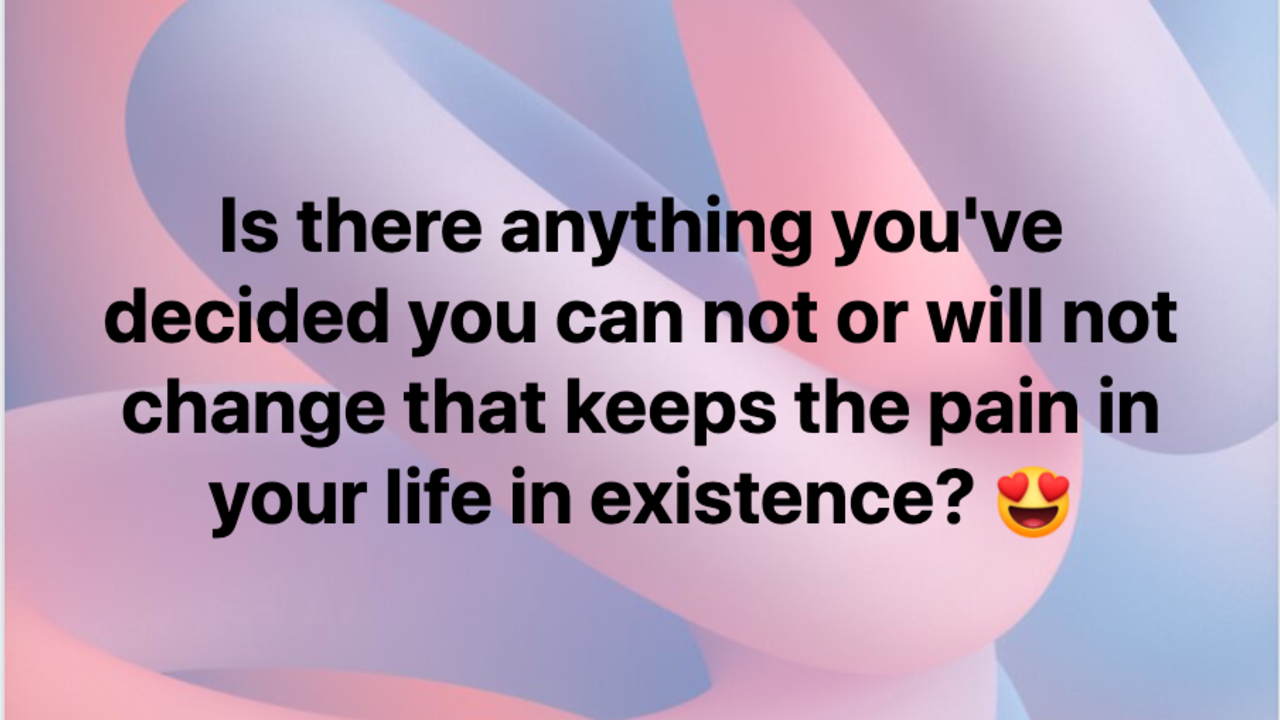 He looked straight into my eyes, with tears in his everything, and told me what she had done to him.

His mother, the one who was supposed to be his safe place, had not been.  And 50 years later, it was still the thing that defined him.

It was the 'why' of his Instagram.  The reason for his alcoholism.  And the thing he 'shared' with me so that I could understand him.

The thing is that I have really changed something fundamental about myself that makes someone 'sharing' this with me a very different experience for them.

Emotional pain was my constant companion until not that long ago.

My story about my pain (sexual abuse, emotional abuse) was just something that was.  It defined me, shaped me, created the filters through which I saw the world.

Access Consciousness was the first place where I was introduced to looking at it and questioning it.

It had never occurred to me...

Are problems more real than the choices you have to create something different? 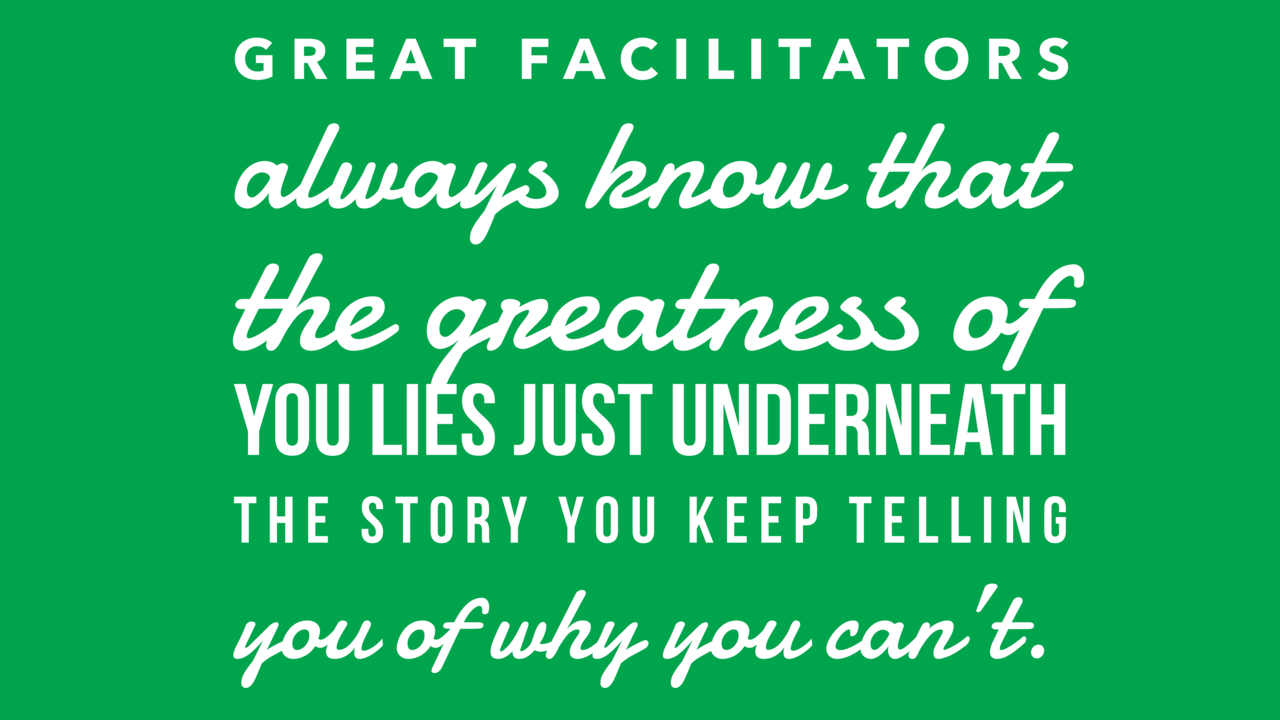 Your point of view creates your reality.
Dain said it. I love it.
But I think I may love it because I know I can just swap one point of view out for a point of view that just works better.
Now, I can't always achieve the swap 'just like that'.
Sometimes I need to unravel big galumped yarn-piles of unconsciousness to get to the space where I can get to another choice.
But for the most part, if I see something that I'm not a fan of in my life, I go looking for two things:
-- the point of view creating it
-- what I can choose that's different
I used to put all of my attention on and creative energy into 'the problem'.  Money has always been an area where the problems just seemed more real.  (And I do mean, seemed!)
It turns out, it wasn't more real than me, but because I hadn't had ANY other information in my world to tell me different, I went with feelings!
The thing is, lately, I find...
Continue Reading... 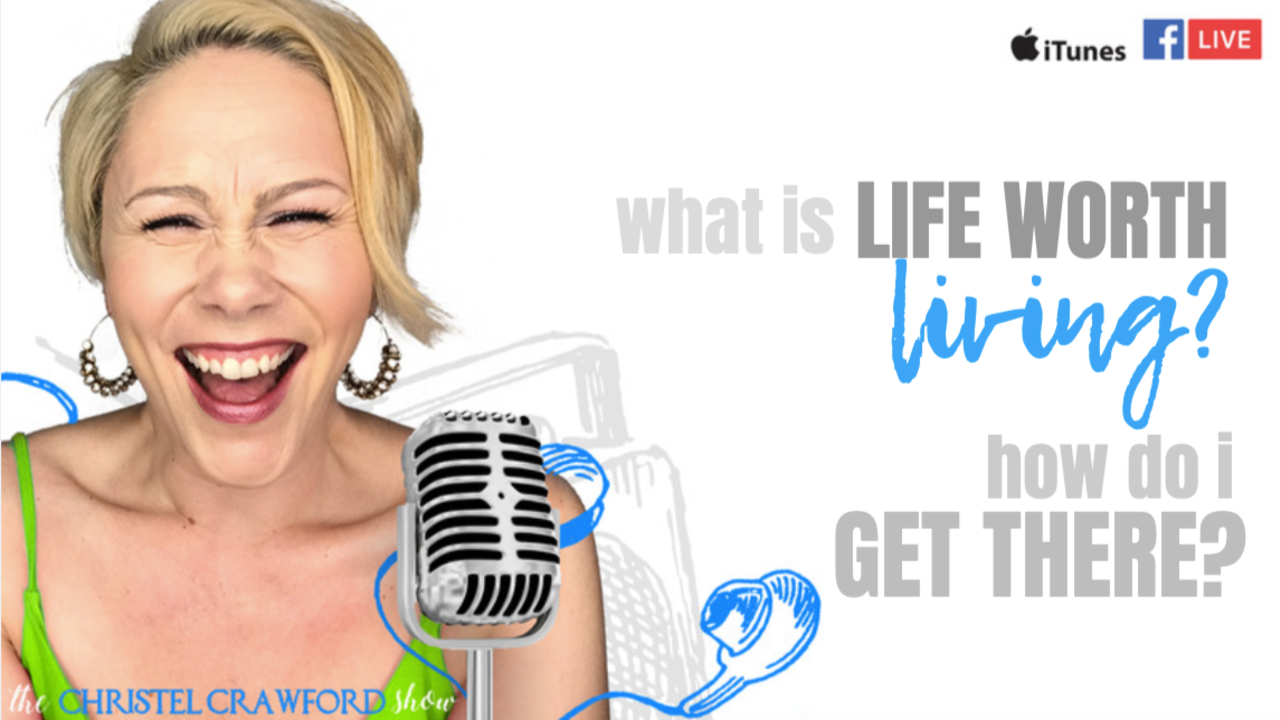 What is life worth living and how the hell do you get there?

At the moment there is no contribution with money in her life and she is tired and bored in her business. Money follows joy and when you are bored and tired, guess what shows up?

Listen this weeks episode above about joy, boredom and money. 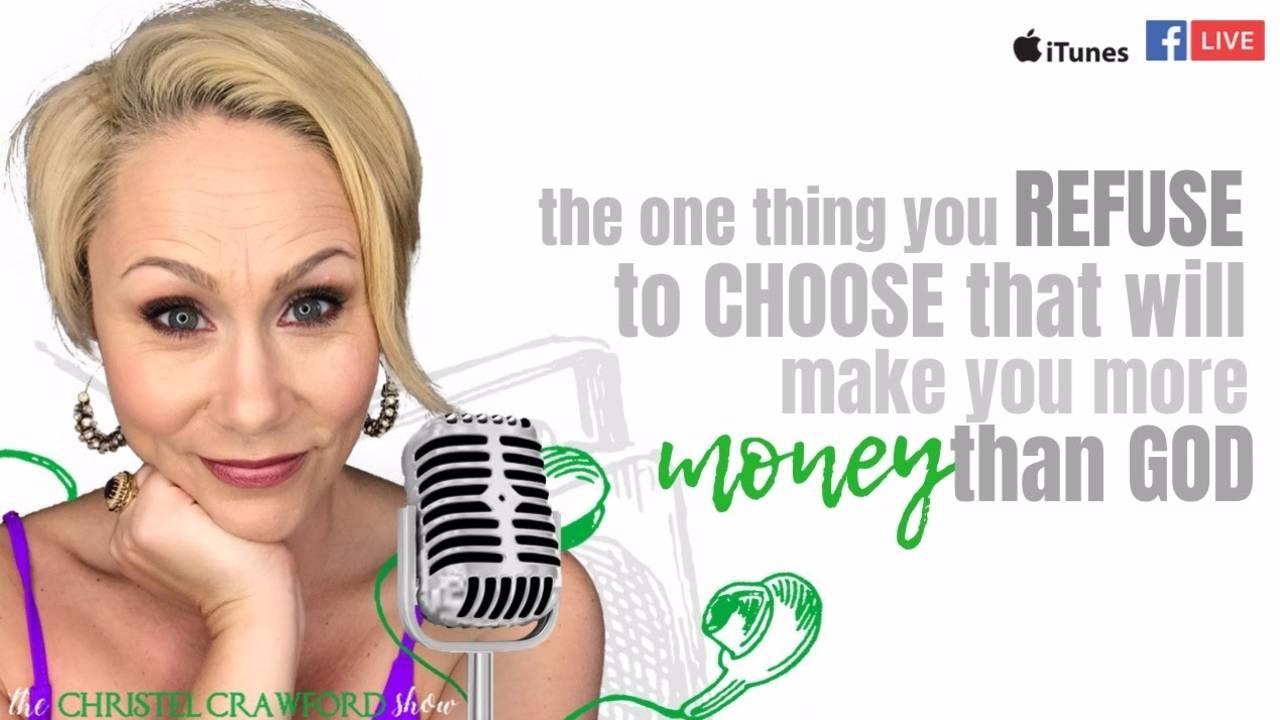 It's just so classic.

S02 E31 - What are you ignoring that may be the change you want? 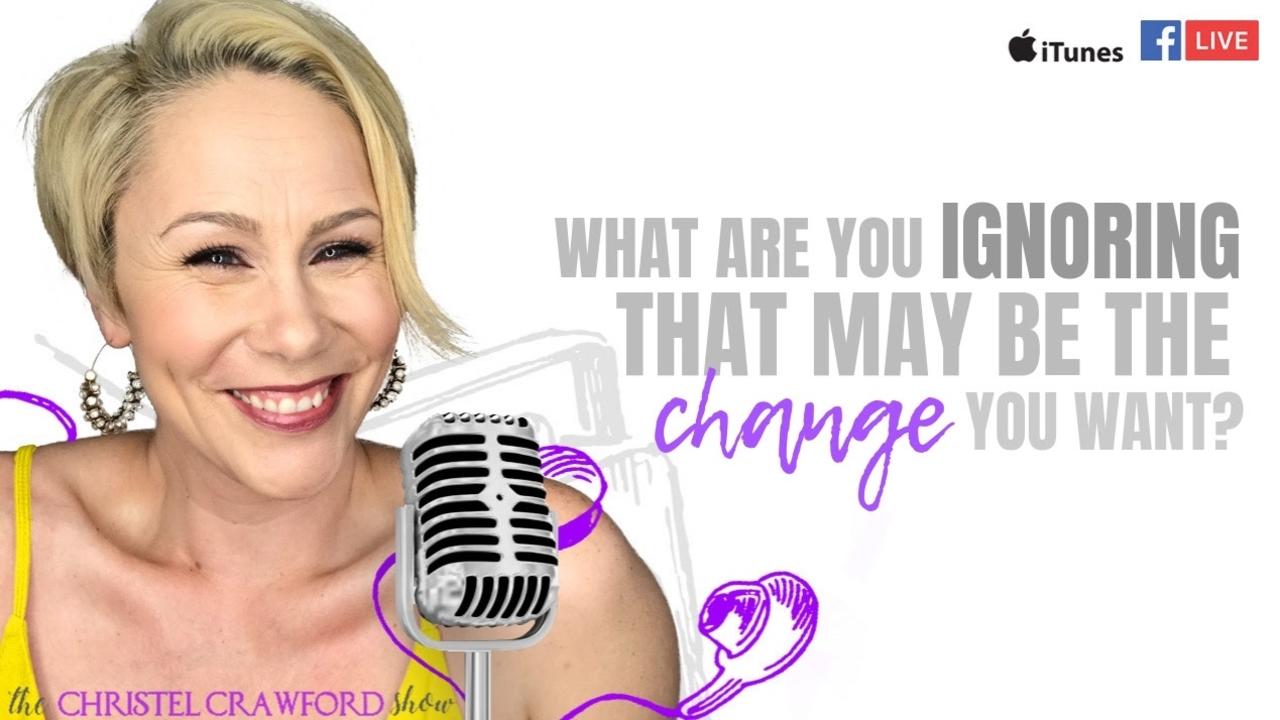 I KNOW I haven't been in touch with you like I usually am.  (If, for me, there is EVER a 'usually'

But man!! I have been putting crazy amounts of time and energy into a totally different platform for my business and my life.

Some of this stuff I've literally been ignoring for over... twenty years?! And it's creating this deep sense of peace & knowing & ME-ness that I haven't ever had before

It seems that every single person I facilitate, who has basically the same question over and over, is avoiding the one thing that would change... 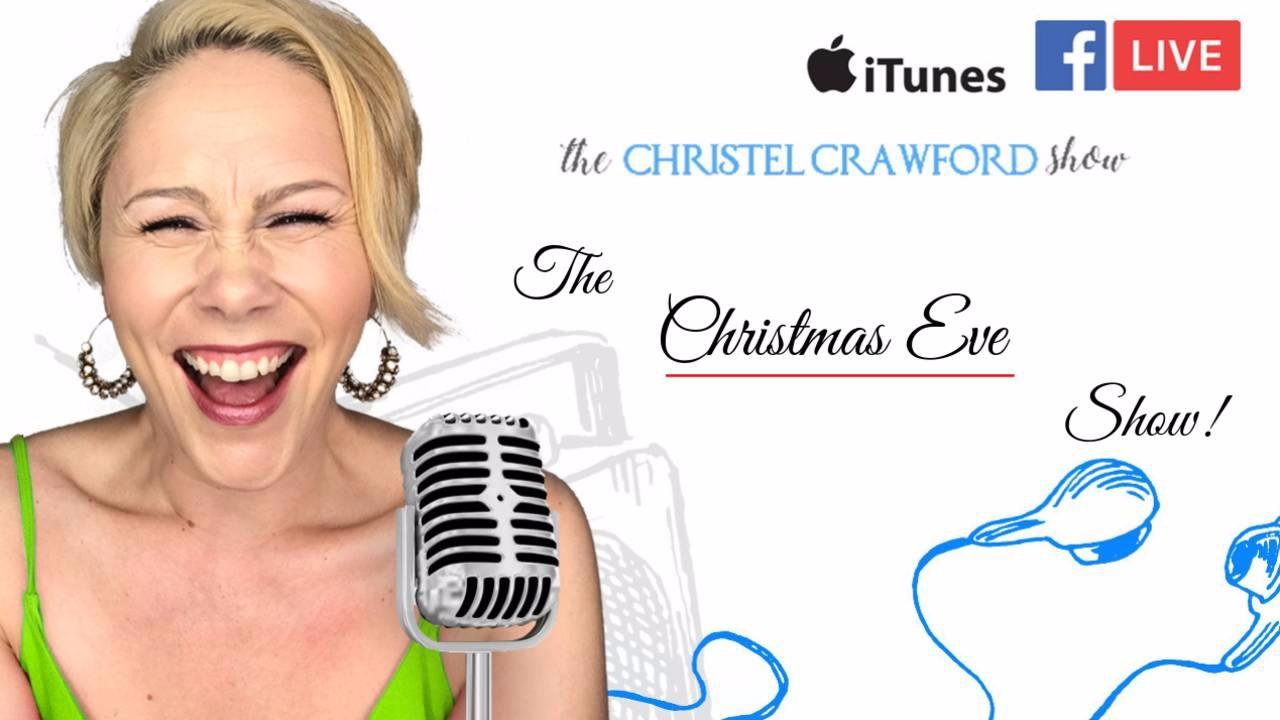 Welcome to Christmas Eve! Time for family, rum & eggnog, playing my new keyboard, and trying to stay sane. How about you?

What does your Christmas Eve look like? Any fun traditions like having breaded fish and potato salad for dinner (traditional Czech so I am told...! )